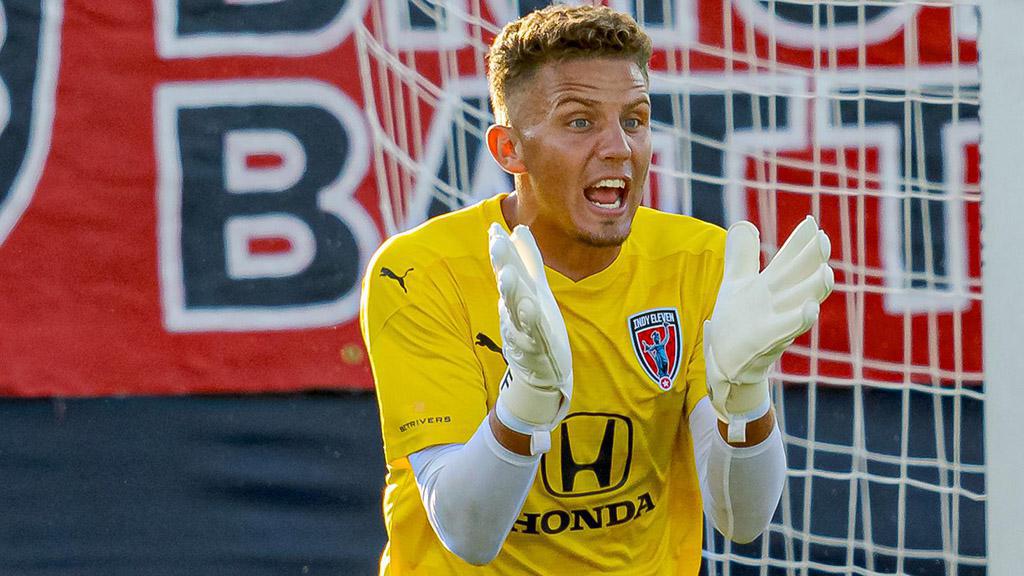 SAN ANTONIO – San Antonio FC announced on Thursday it had acquired goalkeeper Jordan Farr from Indy Eleven on an emergency loan ahead of its game against San Diego Loyal SC on Friday night at Toyota Field in the Western Conference Quarterfinals of the 2021 USL Championship Playoffs, presented by TwinSpires. The emergency loan followed an injury to San Antonio’s Matt Cardone in its final game of the regular season this past Saturday night.

San Antonio FC formally petitioned the league to register an emergency goalkeeper pursuant to the league’s Emergency Goalkeeper Exemption for the playoffs. This petition was approved by the league’s Compliance and Registration Departments.

Farr made 21 appearances for Indy in the 2021 Championship season, recording 72 saves, five shutouts and a goals-against average of 1.33. The 27-year-old recently completed his fourth season with Indy, where he has made 34 appearances across the regular season and playoffs in the Championship overall while recording 10 shutouts, including helping the side reach the Eastern Conference Final of the 2019 USL Championship Playoffs.

San Antonio will host SD Loyal on Friday night at Toyota Field at 9 p.m. ET with the game available live on ESPN+ and SiriusXM FC.