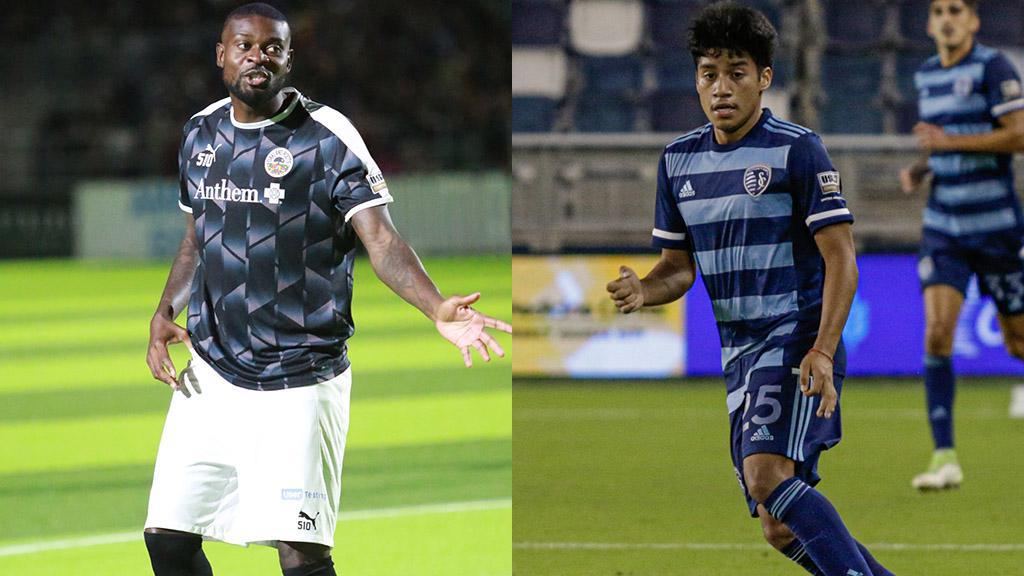 Oakland Roots SC will look for all three points against Sporting Kansas City II on Saturday night in the first meeting between the clubs as the hosts try to claim the final playoff position in the Pacific Division.

OAKLAND, Calif. – Oakland Roots SC will play host to Sporting Kansas City II on Saturday night at Laney Stadium looking for a victory that could seal its place in the 2021 USL Championship Playoffs against an SKC II side looking for a win to close out its campaign. Kickoff is scheduled for 10 p.m. ET.

@OaklandRootsSC (10-13-8, 38pts) staved off potential elimination last Sunday afternoon with a 4-3 victory against San Diego Loyal SC at Torero Stadium that saw Jeremy Bokila score from the penalty spot in second-half stoppage time to keep the club’s postseason chances alive. Jesus Enriquez and Akeem Ward also found the net for Roots SC as the visitors rallied back from an early deficit for their fourth road victory of the season. Oakland now sits a point behind the LA Galaxy II in fifth place in the Pacific Division, while also sitting level on points with the Tacoma Defiance, who also remain in contention for the final playoff spot in the division. Should Oakland take victory, it would need LA to drop points at home to Orange County SC to be assured a place in the playoffs, but a draw would not be enough as in the two scenarios that would leave either Oakland and LA tied on points or all three teams should Tacoma also draw, one of the Galaxy II or Defiance would advance on tiebreakers.

@SportingKCII (4-19-8, 20pts) will wrap up its season in Oakland after suffering a 6-0 defeat to Central Division leaders Birmingham Legion FC last Sunday night at BBVA Field. SKC II conceded early and was unable to stop the bleeding defensive as the hosts moved to a four-goal lead by halftime before closing out the contest. Sporting has now conceded 60 goals this season, fourth-most in the league the second-most in the club’s history in a single season. There have been some positives to the club’s season including the play of leading scorer Enoch Mushagalusa with eight goals, and on Saturday night veteran midfielder Christian Duke could make his 200th appearance in the Championship’s regular season to round out the campaign.