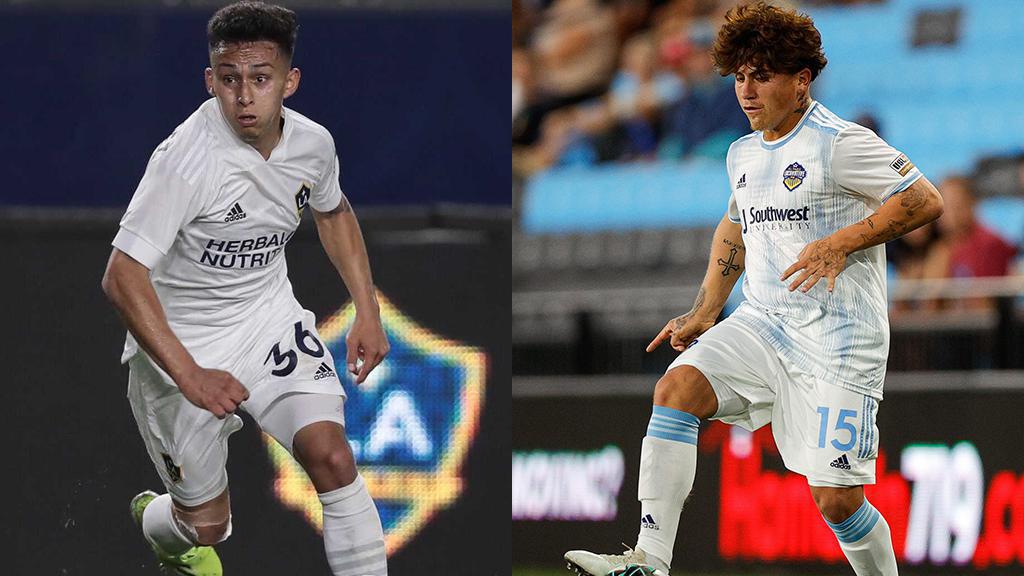 Young standouts Jorge Hernandes of the LA Galaxy II and Diego Luna of El Paso Locomotive FC could both be in action on Sunday night as their sides meet at Dignity Health Sports Park.

The @LAGalaxyII (10-12-6, 36pts) were denied victory in their last outing as Sacramento Republic FC scored a late equalizer in a 1-1 draw between the sides at Heart Health Park on Wednesday night. Los Dos remain in fourth place in the standings, however, and hold a two-point lead on fifth-placed Oakland Roots SC and a three-point advantage on Tacoma Defiance and Sacramento Republic FC with four games to go in their season. Preston Judd scored his 12th goal of the season for the Galaxy II to open the scoring as he continued a standout first season in the professional ranks, which has been ably backed by Jorge Hernandez (10 goals, 4 assists) and Josh Drack, who notched his team-leading seventh assist on Judd’s goal. The Galaxy II are looking for a third consecutive trip to the Championship Playoffs this season and took victory when it last played host to El Paso in 2019 as Ethan Zubak and Mohammed Kamara found the net in a 2-0 win.

@EPLocomotiveFC (16-2-10, 58pts) took a 4-2 victory in its midweek outing against fellow playoff contender Colorado Springs Switchbacks FC at Southwest University Park on Wednesday night as the side rallied from a halftime deficit thanks to goals by Macauley King and Diego Luna and a goal and assist off the bench by Luis Solignac. Locomotive FC is now one win away from clinching the Mountain Division title and after setbacks in the past week for both the Tampa Bay Rowdies and Phoenix Rising FC is also in the frame for the best record in the Championship with four games to go in the regular season. Solignac has moved to nine goals and six assists – both team highs – this season after recording goals in the past two games, while Luna has recorded seven goals and four assists in a standout first professional season for the 18-year-old. Now undefeated in their last nine outings overall, El Paso will be looking for all three points to maintain its current momentum as the postseason approaches.