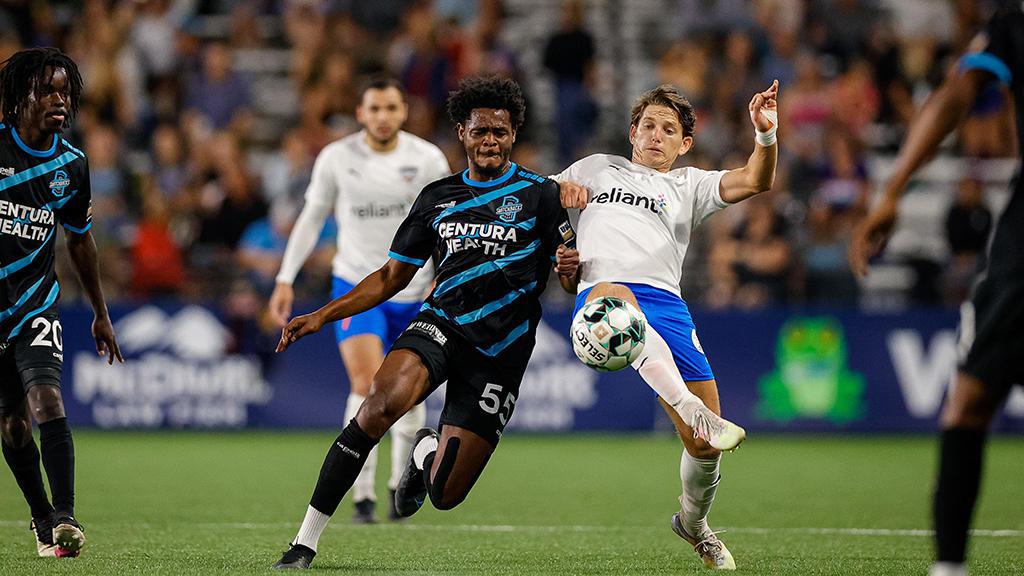 COLORADO SPRINGS, Colo. – Colorado Springs Switchbacks FC plays host to Rio Grande Valley FC on Saturday evening at Weidner Field with the hosts hoping to rebound from a tough midweek defeat against a Toros side that needs victory to boost its postseason chances down the stretch. Kickoff is scheduled for 8 p.m. ET.

@SwitchbacksFC (12-8-9, 45pts) remained in third place in the Championship’s Mountain Division as despite twice taking the lead the side ultimately fell 4-2 to division leader El Paso Locomotive FC on Wednesday night at Southwest University Park. The night opened with a key moment as Hadji Barry equaled the Championship’s single-season record with his 25th goal of the season, and now the Guinean forward has three chances to surpass Cameron Lancaster’s record set in 2018 for Louisville City FC and take the crown. Barry has been at the center of Colorado Springs’ success this season, but he has also been ably backed by others including Deshane Beckford, who also found the net in El Paso to move to five goals and seven assists this season. The side will be without captain Jimmy Ockford on Saturday, however, as he serves a one-game suspension for caution accumulation after receiving a yellow card in El Paso. With a two-point deficit to make up on San Antonio FC for second place and one fewer game remaining, however, the Switchbacks will need to take victory to keep the pressure on as it looks for a home game to open the postseason.

@RGVFC (10-10-8, 38pts) is looking to get back in the win column to help its postseason chances as it returns to action after a 1-1 draw against New Mexico United last Saturday evening at Isotopes Park. The Toros scored early through Elvis Amoh against United but couldn’t sustain the lead or regain it after New Mexico leveled midway through the first half. Amoh’s goal was his team-leading 11th of the season, however, and the Toros are set to have Christian Sorto back in the squad after he spent the past two weeks on international duty with El Salvador to provide another attacking option for Head Coach Wilmer Cabrera. RGVFC sits two points behind Austin Bold FC for the fourth and final playoff place in the Mountain Division with four games remaining, and a victory would provide a serious boost to the club’s chances of a second playoff trip in its history and first since its inaugural season in 2016.