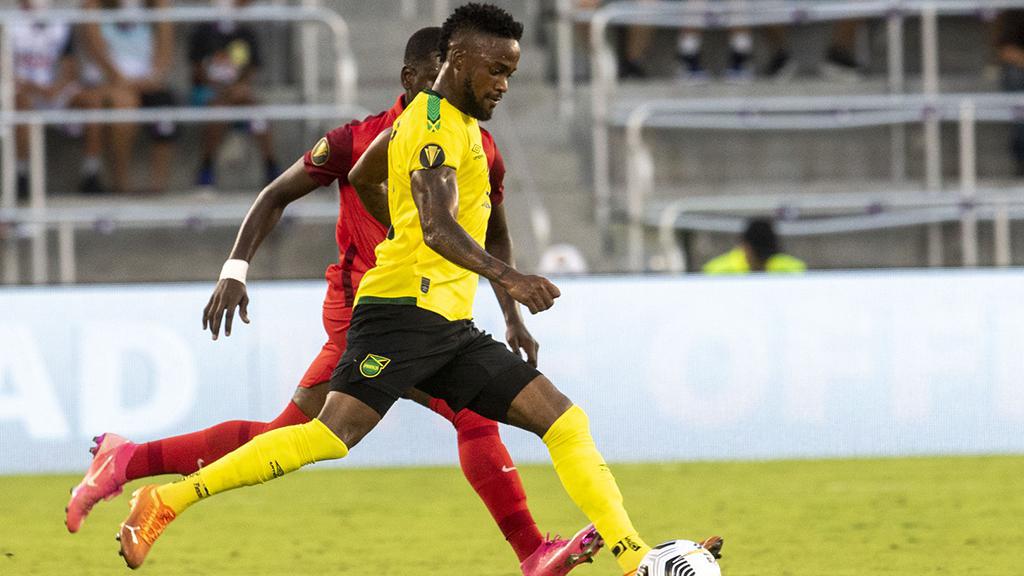 Birmingham Legion FC forward Junior Flemmings has recorded five goals and three assists in the USL Championship this season in addition to competing for Jamaica at the 2021 Concacaf Gold Cup.

Birmingham Legion FC forward Junior Flemmings and Miami FC midfielder Speedy Williams were named on Thursday to the Jamaica squad that will compete in FIFA 2022 World Cup Qualifying in October. The pair were part of a 24-player squad that also includes former USL Championship players Damion Lowe and Je-Vaughn Watson.

Jamaica will face the United States in Austin, Texas to open its three-game stretch of games on Thursday, October 7 before playing host to Canada on Sunday, October 10 and visiting Honduras on Wednesday, October 13 to round out the second set of Concacaf qualifiers.

Flemmings has recorded five goals and three assists this season for Legion FC in 17 appearances and was nominated for the Championship’s Player of the Month award in August after a standout run of games following his return representing Jamaica at the 2021 Concacaf Gold Cup. The 25-year-old has recorded 56 goals in the Champioship’s regular season for his career, including claiming the 2020 Golden Boot with 14 goals a season ago, and has made 17 appearances for his country.

Williams has been one of the central figures in Miami FC’s success this season after an offseason move from Louisville City FC, completing 85.5 percent of his passes while winning 81 of 133 duels (60.9% success) and 21 of 29 tackles (72.4% success) in 18 appearances for the side this season. Named to the USL Championship’s All-League First Team in 2020, the 29-year-old is a three-time USL Championship Title winner in his career and has made 20 appearances for Jamaica in his career, including featuring in every game of the 2021 Concacaf Gold Cup.