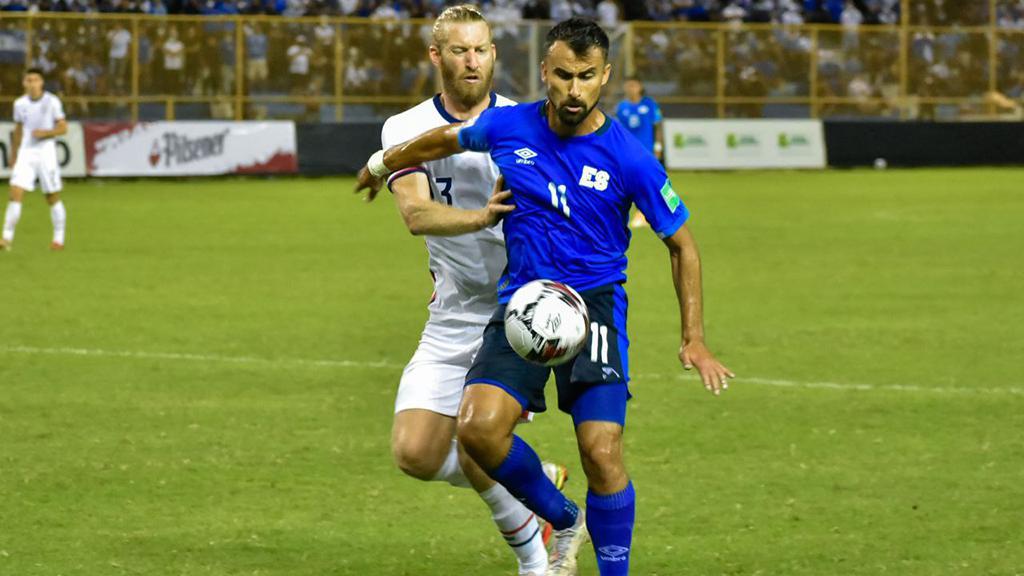 La Selecta will play host to Panama on Thursday, October 7 and then visit Costa Rica on Sunday, October 10 before rounding out the window’s three games with a home contest against Mexico on Wednesday, October 13.

Sorto was called up to the El Salvador senior roster for the first time last week and made his international debut in an exhibition against Guatemala at Audi Field in Washington, D.C. The Toros forward has recorded three goals, four assists and 17 key passes in 25 appearances this season for the side, having made the move to the Texas club after competing previously for Loudoun United FC.

The other four players retain their places in the squad after being selected for September’s games, which saw the side earn draws at home to both the United States and Honduras to open its campaign. Rivas has recorded five goals this season for FC Tulsa as well as one assist this season, while Moreno has notched four goals for New Mexico and 14 key passes while recently helping the side record a three-game winning streak to return to the playoff places in the Mountain Division.