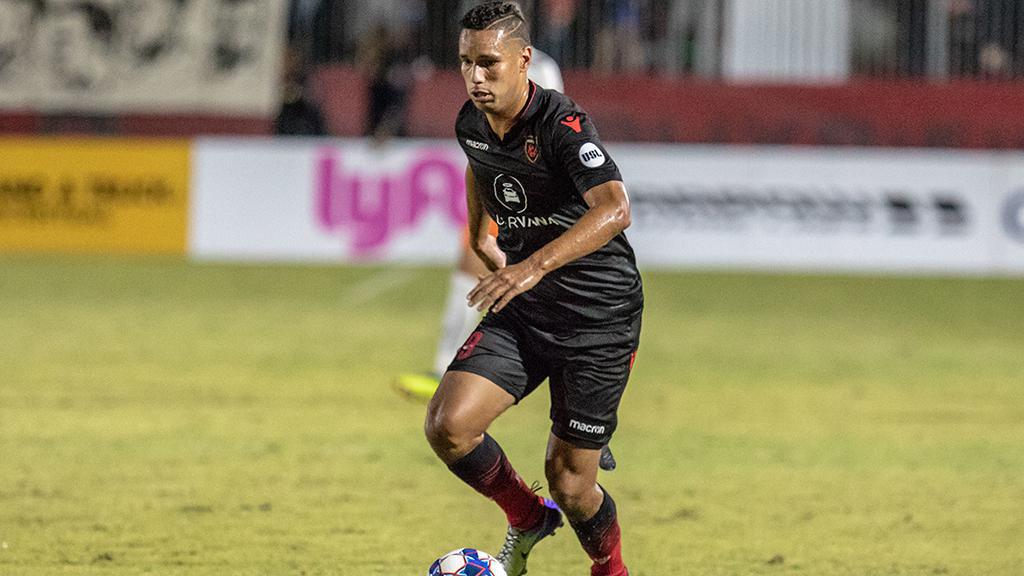 MIAMI – Miami FC announced on Friday the club had signed forward Chris Cortez for the remainder of the 2021 USL Championship season. Cortez has notched 52 USL Championship goals across the regular season and playoffs in his career, making him one of a select few to have scored more than 50 goals in the league.

After spending one season in Mexican second division, the 6-foot-4 forward returned to the United States, this time signing with Orange County SC of the USL Championship. Cortez found success there, scoring 20 goals and adding four assists in 67 matches. After spending three seasons in California, Cortez moved his goalscoring abilities to Phoenix Rising SC in 2016. In Arizona, Cortez made an immediate impact, netting 12 goals and adding nine assists in his initial two seasons with the club.

His breakout season came in 2018, where Cortez finished the year with 20 total goals and five assists. That same season, he played an integral part in helping Phoenix reach the USL Championship Final, where they would eventually lose to Paco Craig and Speedy Williams’ Louisville City FC. Overall, the 33-year-old recorded 32 goals and 14 assists in 81 matches for Phoenix.

Cortez departed the United States after the 2018 season, spending one season at Denmark’s FC Helsingör prior to moving to play for Czech Republic’s 1. FK Příbram.