No Limitations, Only Opportunities: Lucas Coutinho 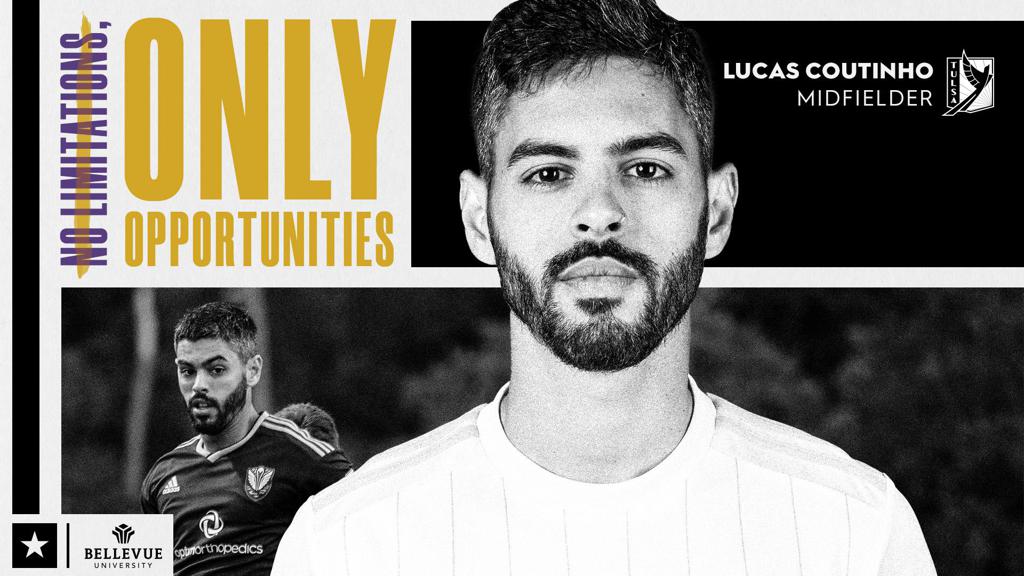 One of the things any fan loves most about sports is a comeback story, and few are better than that of FC Tulsa midfielder Lucas Coutinho.

A member of South Georgia Tormenta FC in USL League One during the 2019 season, Coutinho suffered a severe head injury after a head-on collision with a goalkeeper during a game against FC Tucson which put him in a five-day coma.

Once he awoke, he worked hard to not only return to the pitch, but to excel on it and earn a move up to the USL Championship. A big part of his recovery process was the support he received from those close to him.

“Obviously, it meant a lot,” said Coutinho of that support. “Without everybody at Tormenta, without my family, without my friends, and even the amount of messages I got from opponents, professional players, coaches - it really helped me a lot once I woke up and opened my eyes at the hospital. All those letters, all those flowers, all those people worried about me, it was definitely very important to help me push it and come back.”

Facing the mental and physical adversity that comes as a result of a major injury can be one of the most challenging aspects in any athlete’s career. For Coutinho it was no different. The talented Brazilian still has trouble remembering certain things from the time just after he woke up, and the struggle of getting back into playing shape over the coming months.

“In the beginning, because it was a head injury, from the first few months I don’t even remember much. It’s really cloudy and that’s kind of tough,” he said. “You try to look back at your birthday and so many important times and then you don’t remember much, so it was weird. Balance, equilibrium, strength, that whole return-to-play protocol is kind of tough when you’re sitting on your own for a few months.

“So that was probably the hardest part, but there’s nothing us Brazilians can’t handle. We have a saying there that we never give up and we never will.”

After a grueling recovery period, Coutinho was able to get back on the field for Tormenta FC during the 2020 season. He was once again at his creative best, recording two assists and 10 key passes in nine appearances for the South Georgia club last year. 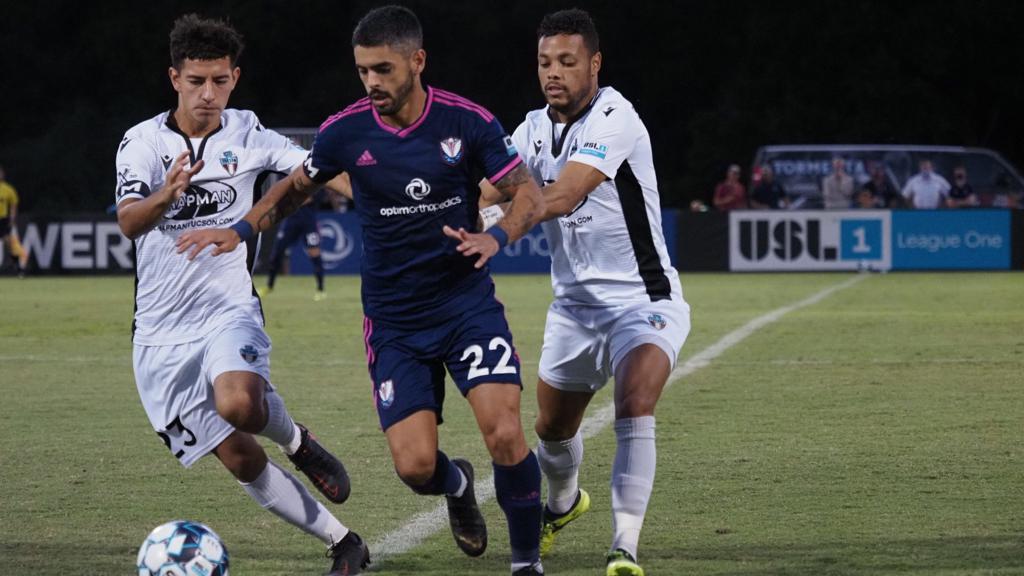 That caught the eye of USL Championship club FC Tulsa, who signed him ahead of the 2021 season. Coutinho has contributed a goal and an assist in seven appearances thus far for the Oklahoma club.

Statistics aside, Coutinho was simply thankful to be back on the field - bringing with him a new outlook on things as well.

“It’s like everything you worked for, all those tough mornings, tough nights and all that pain that you had to endure, it’s just all worth it when that ball rolls and touches your feet. I’m just really happy I was able to turn it around and be back playing football because that’s what I love to do.”

I’m just really happy I was able to turn it around and be back playing football because that’s what I love to do.

Sure enough, having overcome plenty of adversity, Coutinho is back doing what he loves once again. For other players going through similar ordeals, the 25-year-old has valuable advice.

“I honestly believe that it’s a personal challenge and each person attacks it differently,” Coutinho said of recovering from major injuries. “To me, it was my faith and the support of my friends, my family, and the clubs.

“I came to the U.S. 10 years ago when I was 17. I wanted to play professional soccer. I wanted to bring my family here. Everything comes to a head when you’re coming back, so just find your why. Find your purpose for why you do what you do, and then if it’s worth it, each player has their own way to figure that out.”

With his focus now squarely on continuing to help Tulsa in its push for a spot in the USL Championship postseason, Coutinho serves as an inspiration both for fans and for fellow players in the league.

The No Limitations, Only Opportunities series aims to spotlight members of the USL community who embody perseverance and belief in their potential. USL partner Bellevue University is committed to empowering motivated students to achieve their own personal dream.