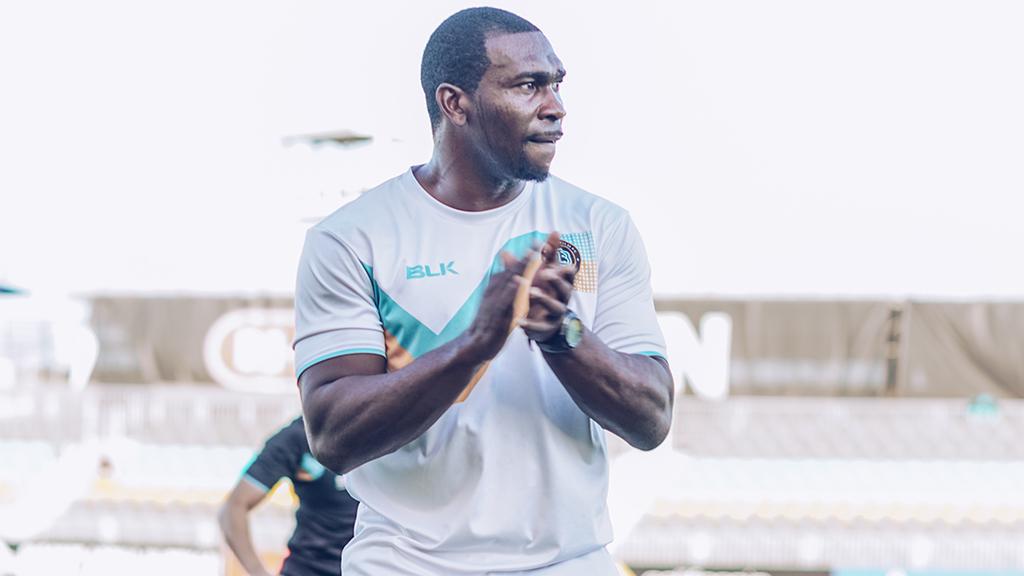 Ryan Thompson has been appointed Head Coach of Austin Bold FC, making him the first Jamaican coach to be permanently appointead to a Head Coaching position in the USL Champioship's history. | Photo courtesy Austin Bold FC

AUSTIN, Texas – Austin Bold FC announced on Saturday it had appointed Ryan Thompson as its new Head Coach. Thompson has been promoted to Head Coach from his former role as assistant coach and goalkeeper director for the Bold. He predecessor as Head Coach Marcelo Serrano will take on the role of Sporting Director for Austin Bold FC.

“We could not think of anyone more deserving or qualified to be Head Coach of the soccer team we built from scratch in 2018,” said Serrano. “I’m proud to be part of an organization that empowers the leaders within to grow in their careers, and I know Coach Thompson will help the team continue to succeed.”

Thompson becomes the first Jamaican to be named as Head Coach in the Championship’s history, with fellow countryman Wolde Harris having served as interim Head Coach of Colorado Springs Switchbacks FC in the 2019 season between the departure of Steve Trittschuh and arrival of Alan Koch at the club. He is the second Caribbean Head Coach in the league’s history, following former Tacoma Defiance Head Coach Ezra Hendrickson, who coached for four seasons between 2015 and 2018 in the Pacific Northwest.

On and off the field, Thompson is seen as a community leader who dedicates himself to bettering the lives of Austin’s youth through the game of soccer. In addition to his role as assistant coach and goalkeeper director for Austin Bold FC since 2019, Coach Thompson serves as a coach to local youth players at the Lonestar Soccer Club, which strives to develop local soccer players and help them succeed as they grow older. He has also served as a mentor to young goalkeepers at his company, RTG Academy, an organization that aims to motivate and inspire goalkeepers to improve their skills through mastery of the basics and a positive mindset.

A native of Kingston, Jamaica, Thompson earned 13 caps with the Jamaica national team, collecting six wins in eight starts, including helping the Reggae Boyz reach the final of the 2015 Concacaf Gold Cup. He played professionally for 10 years, including stops in the USL Championship at Pittsburgh Riverhounds SC and Saint Louis FC before joining Austin as a player-coach ahead of its inaugural 2019 season. After competing in the United States collegiately at the University of Tampa, Thompson joined the professional ranks in 2011 with Shamrock Rovers FC of the Irish Premier League, helping guide the club to a league championship. While with Rovers, he appeared in the Europa Cup and became the first Jamaican to play in the UEFA Champions League. 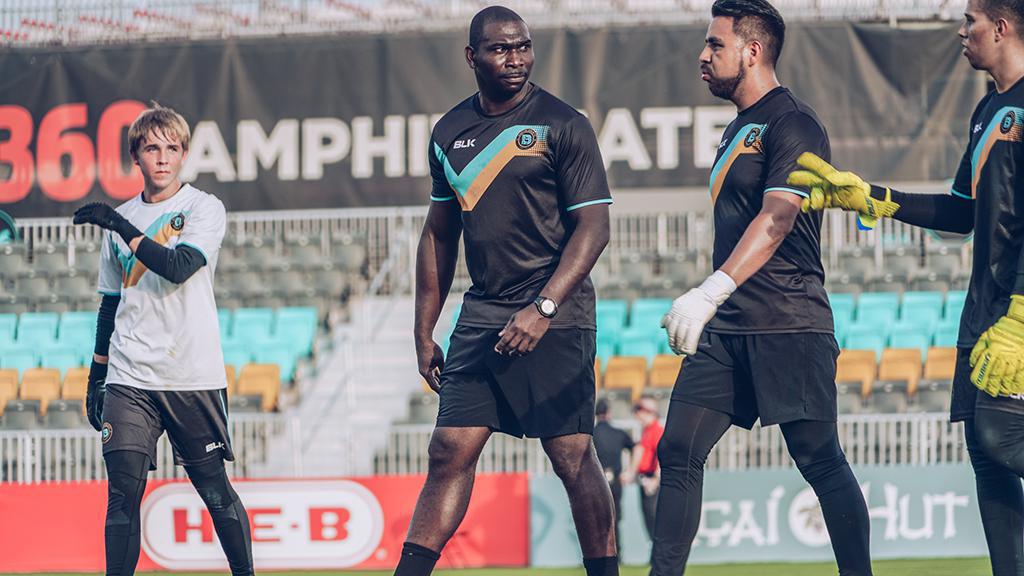 A former professional goalkeeper who competed for Jamaica internationally as well as in Europe and the United States, Ryan Thompson has been part of Bold FC's organization since its inaugural 2019 season. | Photo courtesy Austin Bold FC

Thompson currently holds a USSF Class ‘A’ Coaching License and has been coaching for more than 10 years across the nation. He started his coaching career as an assistant coach at his alma mater, the University of Tampa, in 2010. From 2017-2019, he concurrently served as director of goalkeeping for the West Florida Flames Development Academy and goalkeeper coach at the University of South Florida.

As Thompson makes the move to Head Coach, Serrano will act as Sporting Director for the Bold FC. In this role, Serrano will employ a vision of the club while continuing to help the coaching staff and organize future endeavors and the overall direction of the club.