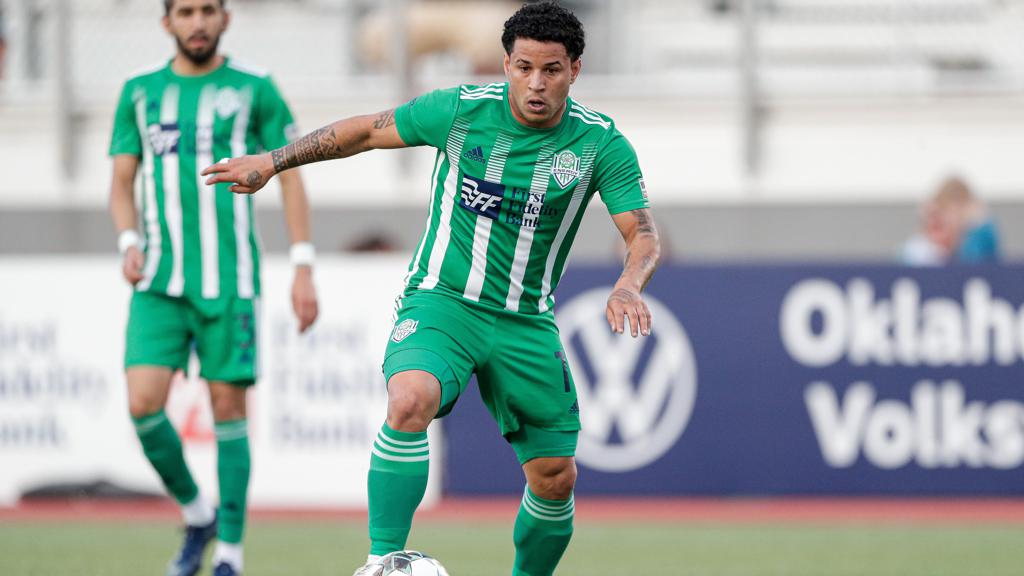 EDINBURG, Texas – Rio Grande Valley FC announced on Friday it had acquired midfielder Emilio Ycaza via transfer from Austin Bold FC, and forward Frank Lopez on loan from OKC Energy FC for the remainder of the 2021 season in exchange for an international roster spot.

Lopez joins the Toros from Energy FC on loan having made eight starts and 14 appearances overall this season. Lopez has notched three goals and two assists and distributed nine key passes. During the 2020 campaign, the Cuban native made 12 appearances with Sacramento Republic FC, notching one goal. In addition, he recorded one assist and four key passes.

“We are happy to bring Frank to the Toros family. He is a very tough and hardworking forward with a big heart and great attacking mentality,” said Toros Head Coach and Sporting Director Wilmer Cabrera.

The striker arrived in the USL Championship in 2018 with Los Dos and quickly made an impression with 13 goals, one assist and 17 key passes. Prior to joining the Galaxy II, Lopez played for his hometown academy FC Cienfuegos before moving to Miami Soccer Academy in 2015.

Lopez has represented Cuba at the U-23, U-20 and U-17 levels while competing for hometown club FC Cienfuegos. While with the U-20 squad, Lopez scored twice on Jan. 19, 2015 against Canada during the Concacaf U-20 Championship, before defecting to the United States during the 2015 Concacaf Men’s Olympic Qualifying in October, 2015 in the United States, from where he joined the Miami Soccer Academy.

Ycaza made 17 appearances with Austin in the 2021 USL Championship season, including seven starts. The Florida native made five key passes and posted an 82.8% passing accuracy rate as well as winning 41 of 81 duels and making 14 interceptions defensively.

“Emilio is a player with a great dynamic and technique which helps us all over the field to improve our possession and creativity,” said Cabrera. “He is very motivated and hungry to fight for a spot on the roster.”

Prior to joining Bold FC, Ycaza spent the 2020 campaign with Reno 1868 FC, helping the squad reach the Western Conference Semifinals of the USL Championship Playoffs. The midfielder scored one goal and one assist. A former player at the University of South Florida, Ycaza was part of the Academy program of Swedish club IF Brommapojkarn from Sweden in 2017 before returning to the United States to join the Bulls collegiately.