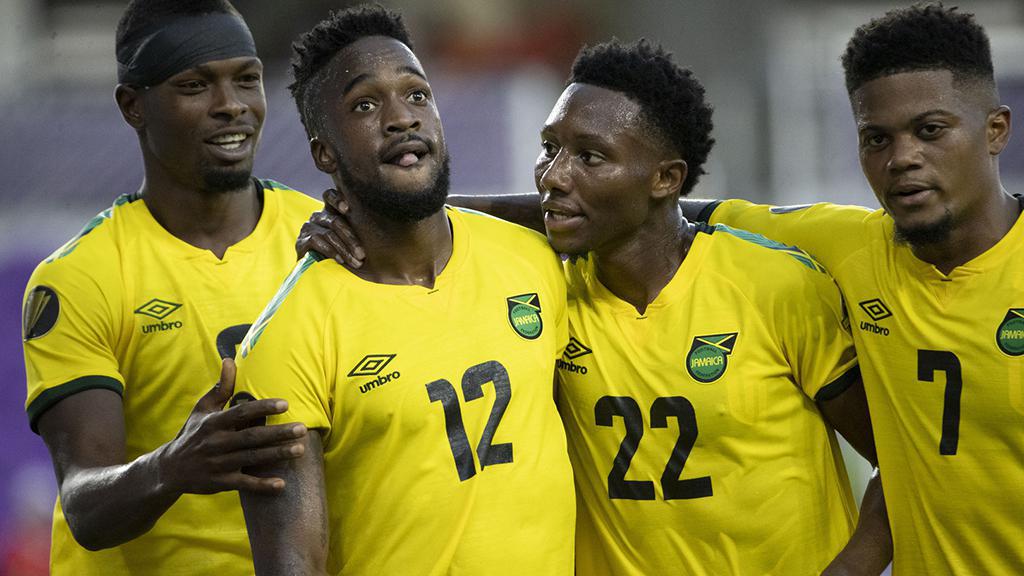 Four players from the USL Championship have been named in Jamaica’s squad for the opening three games of the final stage of FIFA 2022 World Cup Qualifying that kicks off on Thursday with the Miami FC duo of Speedy Williams and Lamar Walker being joined in the squad by Birmingham Legion FC’s Junior Flemmings and Indy Eleven’s Peter-Lee Vassell.

Jamaica will face Mexico in its opening game at the Estadio Azteca on Thursday night at 10 p.m. ET before hosting Panama on Sunday evening at 6:30 p.m. ET. The side will conclude the international break with a game on the road against Costa Rica at 9 p.m. ET on Wednesday, September 8.

Flemmings, Walker and Williams all retain their places having been selected for the 2021 Concacaf Gold Cup this summer, where Flemmings appeared in all four games and scored a late game-winner in the side’s contest against Guadeloupe that sealed Jamaica’s place in the knockout stage of the tournament.

Flemmings has been in impressive form for Legion FC since his return from the tournament. During August the 2020 Championship Golden Boot winner has recorded four goals and two assists in six appearances to help his side remain firmly in second place in the Championship’s Central Division. The 25-year-old has recorded 56 regular-season goals in the Championship’s regular-season at a strike-rate of a goal every 164.4 minutes in 134 appearances, while also recording 23 assists.

Williams has been a consistent figure in Jamaica’s lineup in recent years, including appearing in all four of the country’s games at this summer’s Gold Cup while earning starts against Costa Rica and in the Quarterfinals against Jamaica. A 2020 USL Championship All-League First Team selection, the 29-year-old midfielder has made 142 appearances in the Championship’s regular season while recording 12 goals and 10 assists, and this season has helped Miami become a serious contender in the Championship’s Atlantic Division.

Walker has also played a notable role for Miami this season, and scored twice on Sunday in the side’s 3-0 victory against the New York Red Bulls II at FIU Stadium in his 16th appearance of the regular season. The 20-year-old made his debut for Jamaica in 2019 and scored his first international goal in the Concacaf Nations League that October, while also making a pair of appearances as a substitute at this summer’s Gold Cup.

Vassell rejoins the squad having recorded two goals and one assist in 15 appearances for Indy this season. The 23-year-old has proven prolific at times in the past for his country, recording six goals and four assists in 17 prior appearances, but would be in line for his first cap since March 2020 should he see action in the upcoming three games.

Some other familiar names are also included in the Jamaican squad including defender Damion Lowe and forwards Cory Burke and Romario Williams, each of whom have previously played in the Championship with Williams having earned All-League honors in the 2017 season for the Charleston Battery.