Sacramento can close gap on playoff positions as it looks to continue undefeated streak vs. SD Loyal 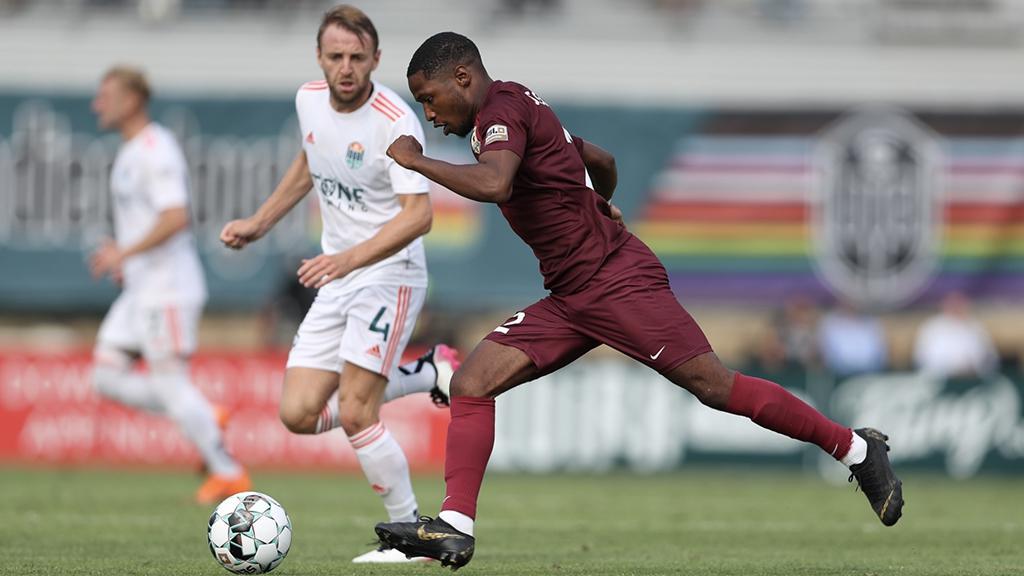 SACRAMENTO, Calif. – Sacramento Republic FC will try to add to its current undefeated streak and close the gap to the playoff positions in the Pacific Division as it plays host to a San Diego Loyal SC side looking to rebound from its last outing as it heads to Heart Health Park. Kickoff is scheduled for 11 p.m. ET.

@SacRepublicFC (5-6-7, 22pts) ran its undefeated streak to seven games last Saturday night as it played to a 0-0 draw with Phoenix Rising FC in a game that saw the visitors to Wild Horse Pass record nine shots on goal only to be kept from victory by Rising FC goalkeeper Andre Rawls. Republic FC has played progressively better in recent weeks, however, conceding only three goals in the past five games as goalkeeper Tomas Gomez has moved into a tie for fourth all-time in regular season shutouts in Championship history with 37 in his career. The attacking side has also looked sharper and this week Sacramento brought aboard another attacking option in Emil Cuello on loan from San Antonio FC as the side tries to cut into the five-point lead SD Loyal holds over Republic FC for the fourth and final playoff place in the Pacific Division.

@SanDiegoLoyal (8-9-3, 27pts) has also made an attacking addition this week as it acquired Honduran international Douglas Martinez Jr. on loan from Real Salt Lake after the prior arrival of Sierra Leone international Augustine Williams on loan from the LA Galaxy. SD Loyal is looking to rebound from a 2-1 defeat to Orange County SC last Saturday night that saw Tumi Moshobane open the scoring before the hosts conceded twice in just over a minute, the second and decisive goal being an own goal by Sergio Chavez. SD Loyal and Sacramento have met once previously this season in a 1-1 draw at Torero Stadium on July 3 that saw the visitors equalize deep in stoppage time. San Diego will be hoping for better fortune this time around as it makes its first trip to Heart Health Park in its history.