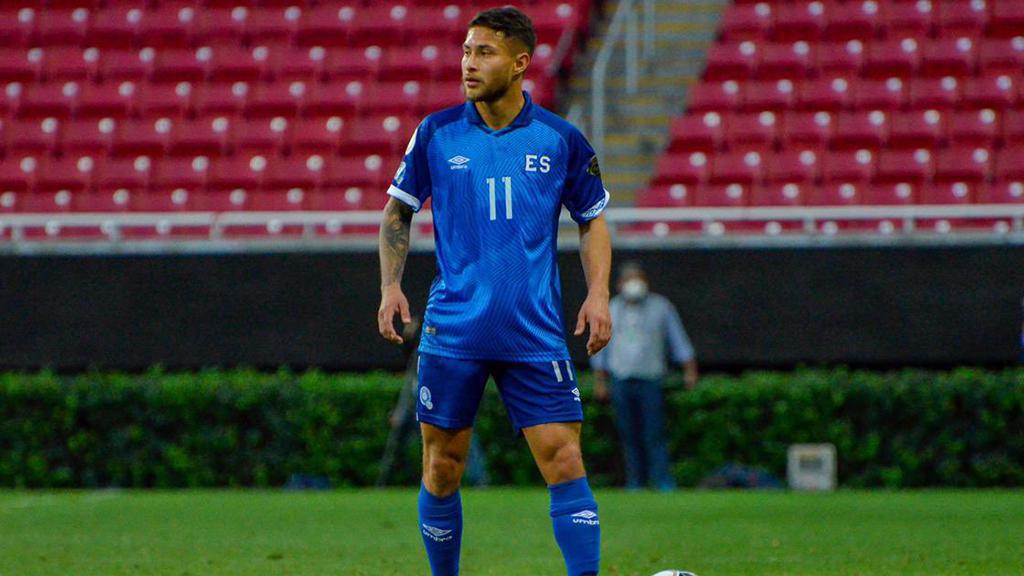 El Salvador international Joshua Perez has joined Miami FC as the side bolsters its attack for the stretch run of the 2021 USL Championship season.

MIAMI – The Miami FC announced on Thursday the club had signed forward Joshua Perez, pending league and federation approval. Perez is a current member of the El Salvador national team, which will face the United States in the upcoming FIFA World Cup Qualifiers in September.

El Salvador announced earlier on Thursday that Perez will be on the senior squad as it opens the final stage of 2022 FIFA World Cup Qualifying. El Salvador will face the United States on September 2 at home, while later facing Honduras and Canada on September 5 and 8 respectively. Perez most recently started all four matches for El Salvador in its 2021 Gold Cup run, where the side reached the Quarterfinals.

Perez joins Miami FC after spending the 2020-21 season with UD Ibiza, where he helped the club earn its first promotion into the second division of Spanish football. Prior to joining Ibiza, the forward featured in 15 matches for Major League Soccer’s Los Angeles FC from 2018 to 2019. During his time at LAFC, Perez netted one goal and one assist. Perez is no stranger to USL Championship, featuring in two league matches on loan to Phoenix Rising FC.

The California native began his path when he joined the Academy of Serie A’s Fiorentina at the age of 16 as one of the most promising U.S. youth national team players. Perez went on to sign a professional contract at the age of 18 and in made his senior debut at Fiorentina against Italian giants Inter Milan at San Siro, which made him the youngest American to ever feature in Italian top-flight football. After spending the 2016 season with Fiorentina, Perez went on loan to Serie C’s Livorno, featuring in 23 league matches.

Prior to representing El Salvador, which was made official in February 2021, the winger was a staple in the U.S. youth national team system. Perez was a part of the U.S. U17 squad that took part in the 2015 U17 FIFA World Cup in Chile where he competed alongside new teammate and Miami FC forward Pierre Da Silva. Perez elected to make a switch to El Salvador earlier this year and has recorded three goals in 10 appearances overall since his debut.