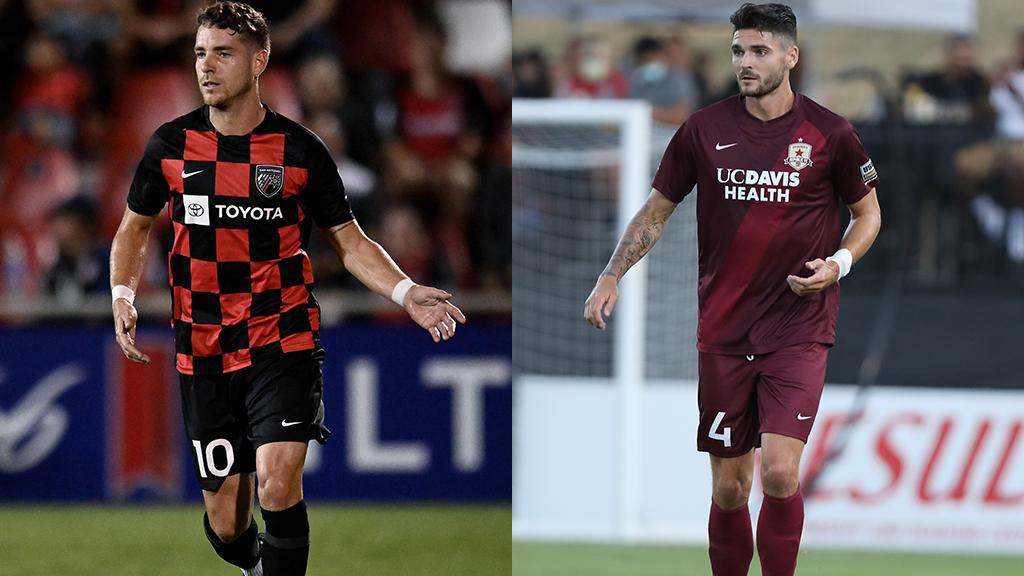 Taintor returns for a second stint in San Antonio after competing for the side during the 2020 USL Championship season, during which he appeared in 15 of the club’s 16 regular season matches and recorded 1,470 minutes, 68 clearances, 42 aerial duels won and 23 interceptions. Taintor also started in San Antonio’s Western Conference Quarterfinal against New Mexico United in the 2020 USL Championship Playoffs.

The 26-year-old has made 13 appearances this season for Sacramento, while having made 135 regular-season appearances in the Championship during his career, recording 11,181 minutes of action as well as eight goals, five assists while being part of 31 shutouts.

“We are excited to re-welcome Mitchell to the SAFC family,” said San Antonio Head Coach Alen Marcina. “Mitchell is an on-field leader, ultra-competitor and one of the top-performing defenders on and off the ball in the league. His familiarity with the team and club culture enables a seamless transition as he joins his new teammates.”

“Emil’s creativity and quality will add a new dimension to our frontline. He is coming at a good time in the season to make an impact on our stretch run,” said Republic FC President and General Manager Todd Dunivant. “We had not expected to loan Mitch out this season, but a situation presented itself that made sense for both the club and for Mitch. Ultimately, we need to score and create more goals, and in order to get quality, we had to send quality in return. We’ll look forward to bringing Mitch back to Sacramento after his loan spell.”