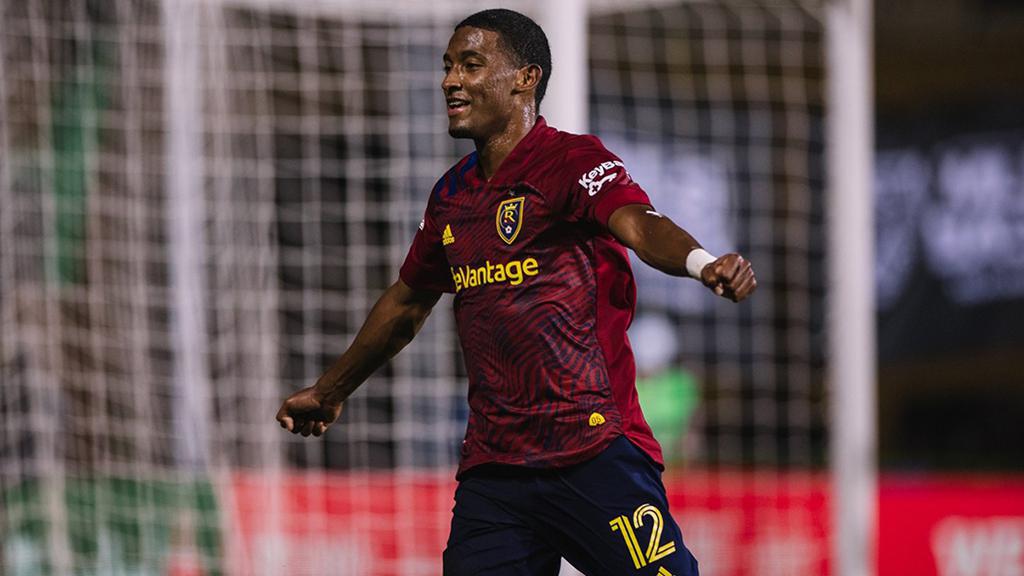 “Douglas is an extremely talented and experienced player at the MLS level, USL level and also with his national team,” said SD Loyal EVP of Soccer Operations and Manager Landon Donovan. “We are extremely fortunate to have a player of this quality join our club and he undoubtedly help our attack as we move into the final stretch of the season.”

Martinez joins SD Loyal as it heads into a Week 19 match against Pacific Division rival Sacramento Republic FC on Saturday night at Heart Health Park. The 24-year-old forward comes from Real Salt Lake after spending time with the Monarchs where he started seven matches this season recording two goals and playing 630 minutes. The Olanchito, Honduras native also has a pair of assists in the 2021 USL Championship season.

The 24-year-old made his pro debut in his native Honduras with CDS Vida in 2013 and worked his way to the United States, reaching the USL Championship on loan with New York Red Bulls II in 2017. He went on to sign with the Monarchs in 2019 and recorded 17 goals in 25 appearances across the regular season and playoffs, and started in all four games of the side’s postseason run as it claimed the league title with a 3-1 victory against Louisville City FC in the 2019 USL Championship Final.

Martinez’s performances earned him a contract with Real Salt Lake midway through the 2019 season, and he made his MLS debut on September 11, 2019 against the San Jose Earthquakes. Martinez has made 25 appearances overall for RSL, recording two goals and 21 shots for the side in the top flight.

Martinez has also made three senior national team appearances for Honduras, but most recently he was part of the country’s squad that competed at the 2020 Tokyo Olympics in July. He had previously been part of the Honduras national team as it competed in the Concacaf Nations League in which he scored against Trinidad & Tobago in October 2019.