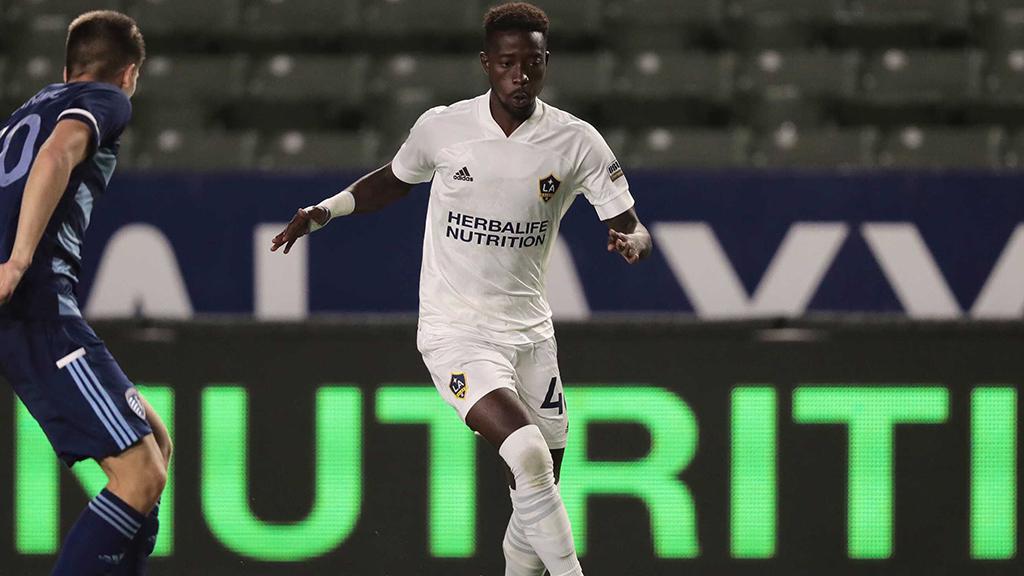 “Augustine is a player we’ve followed for the last 18 months in his time with the LA Galaxy and LA Galaxy II,” said SD Loyal EVP of Soccer Operations and Manager Landon Donovan. “He’s extremely talented, works very hard and is a complete striker who will help our squad as we make our push to the playoffs and hopefully, a USL Championship.”

Williams joins SD Loyal ahead of Saturday’s USL Championship match against Orange County SC in a Western Conference affair. The 24-year-old forward comes from LA Galaxy where he appeared in seven matches with a total of 85 minutes. He signed with LA Galaxy at the start of the 2021 Major League Soccer season.

The Freetown, Sierra Leone native also previously played with the club’s USL Championship side, LA Galaxy II, in six matches, four of those starts in the 2021 season. In the abbreviated 2020 season, he scored 13 goals in 17 matches for LA Galaxy II in 16 starts. The performance helped him land on the USL Championship’s All-League First Team.

The newest addition signed his first professional contract with Portland Timbers 2 in August of 2016. In his last season with Timbers 2, Williams played in 28 matches with nine starts, scoring five goals while adding two assists.