Jamaican international has made 182 MLS appearances, recorded 37 goals and 14 assists in top flight 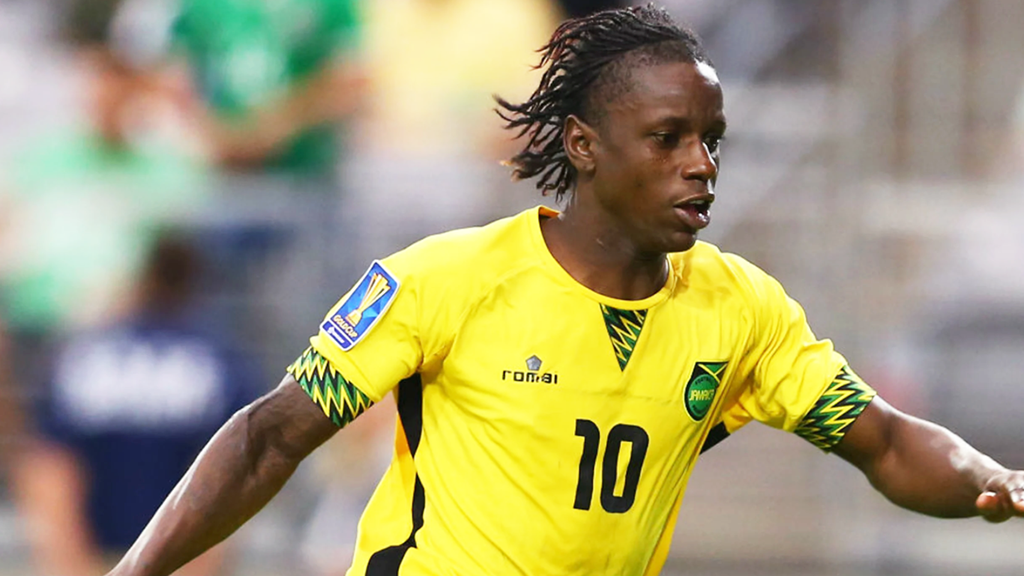 “I’m very excited to add a player of Darren’s ability,” said Rising FC Head Coach Rick Schantz. “His experience and understanding of the game will help us in our push for trophies. Darren gives us another very dynamic player who can create his own opportunities. He also has the speed to be very dangerous in transition. My hope is he finds great success with us and can earn his way back into the Jamaican national team picture.”

During his MLS career, Mattocks had 37 goals and 14 assists across 182 appearances. He began his pro career with Vancouver Whitecaps FC after being selected with the No. 2 pick in the 2012 MLS SuperDraft. Mattocks spent last season with Al-Merrikh SC in the Sudan Premier League, after successful stints in MLS with Portland Timbers, D.C. United and FC Cincinnati.

“I am very excited and grateful for the opportunity to join Phoenix Rising,” said Mattocks. “I look forward to getting to work right away and helping the team achieve its goal of winning a championship this season.”

Mattocks has previously recorded 18 goals in 50 career international appearances for Jamaica, including two goals in the 2017 edition of the Concacaf Gold Cup as he helped Jamaica reach the Final. He played collegiately at the University of Akron, winning the 2010 NCAA College Cup with the Zips.