MURRAY: Orange County Reaches Crossroads Ahead of Trip to Phoenix 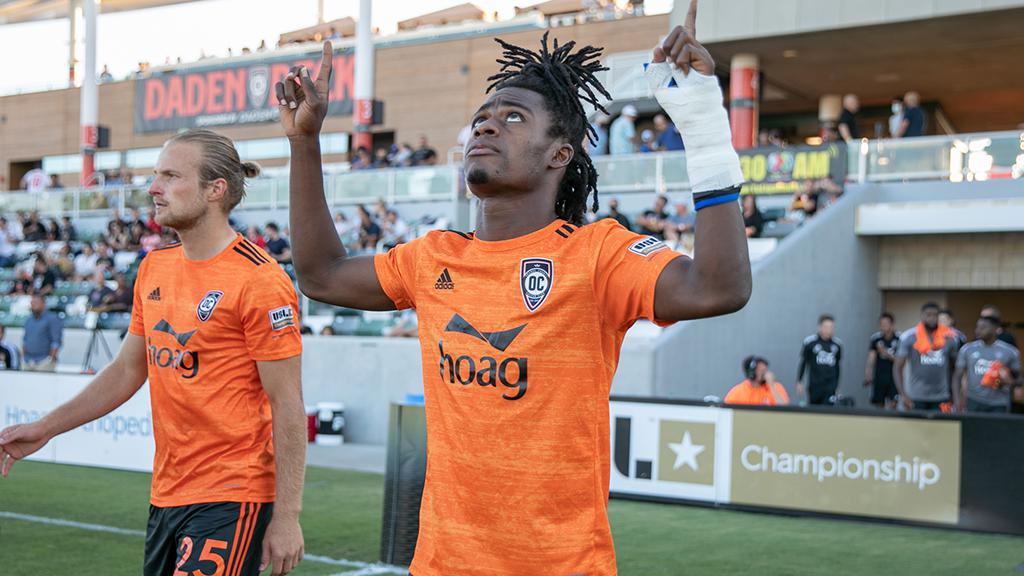 Haitian international Ronaldo Damus is tied for third in the Championship with nine goals this season and has been one of the bright spots for Orange County SC in what has been a difficult past month. | Photo courtesy Liza Rosales / Orange County SC

On the face of it, Orange County SC is in a pretty good spot.

They’re in second place in the Pacific Division, are an 83 percent chance to be part of the USL Championship Playoffs in November according to fivethirtyeight.com, and have one of the league leaders in goals in Haitian forward Ronaldo Damus, who has been impressive throughout his first season in the Championship.

So why does it feel like things aren’t quite adding up right now for a team that desperately wants to be among the contenders for the USL Championship Final?

Well, this from Head Coach Braeden Cloutier last Saturday night about sums it up.

“I thought we started very, very well,” said Cloutier. “And then we just let it all slip away again.”

Orange County’s 3-2 defeat to the LA Galaxy II at Championship Soccer Stadium, where the visitors grabbed all three points on Daniel Aguirre’s 87th-minute strike, has been the story of the past month for OCSC. Since July 12, the team has lost four of six games, and what’s more, it has consistently let leads slip away. Over the past calendar month, no team has dropped more points from winning positions than Orange County, which has surrendered eight points over that span.

From its head-scratching 2-1 defeat to San Diego Loyal SC on July 14 – a game in which the side had the lead and a man-advantage with 20 minutes to go before SD Loyal rallied back improbably in front of its home fans at Torero Stadium – to last Saturday, when Chris Wehan’s goal gave OCSC the lead only for Los Dos’ persistence to pay off as they ended up with a victory the underlying numbers said they deserved, it’s been a miserable time for the squad. 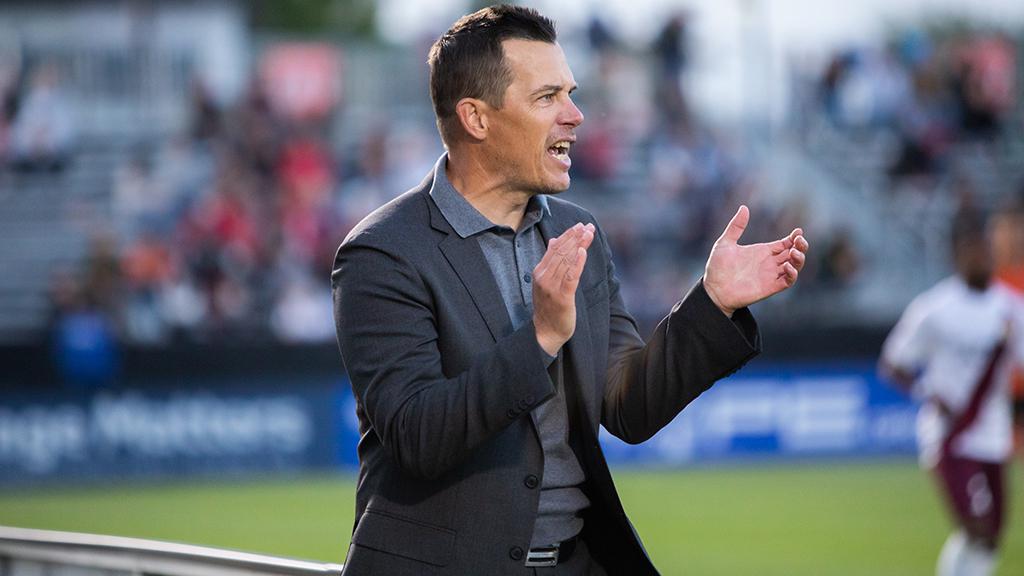 Now Orange County sits as a team stuck in neutral. There’s no big misfortune to be found here – the team has only hit the woodwork twice all season and hasn’t committed any own goals – and there are individual performances beyond Damus that have been solid. New arrivals Chris Wehan and Brent Richards have played their part, as has veteran defender Rob Kiernan, who ranks in the Top 10 in Goals Added according to American Soccer Analysis with solid all-around displays.

What seems to be lacking is the ingredient that can turn a team into one that can surpass the sum of its parts. Imagine how rosy the picture would look if OCSC had six of those eight dropped points in their pocket, rising in key moments preserve the leads they’ve earned instead of allowing them to slide from view. Instead of hearing footsteps from Tacoma Defiance, it would be creeping up on Saturday’s opponent, Phoenix Rising FC.

To its credit, the club is looking to do something to try and fix itself. After last week’s return via transfer of forward Sean Okoli – who led the team with seven goals in 2020 and could strike up a good partnership with Damus as a No. 9 the skillful Haitian can play off – on Thursday it announced the addition of veteran midfielder Dillon Powers, whose experience and quality on and off the ball could offer a major plus in the center of midfield.

As those players arrive, though, the club finds itself at a crossroads. Can it go to Wild Horse Pass and put in the sort of performance it has in the past, taking points from four of its prior 10 visits – including three wins – over the years? Can it become what the teams we currently look at as title contenders are – like current overall points leader El Paso Locomotive FC or Eastern Conference leader Louisville City FC – and be more than the sum of its parts?

Saturday’s game at Wild Horse Pass won’t tell us everything.

The answers, though, are going to have to come soon.