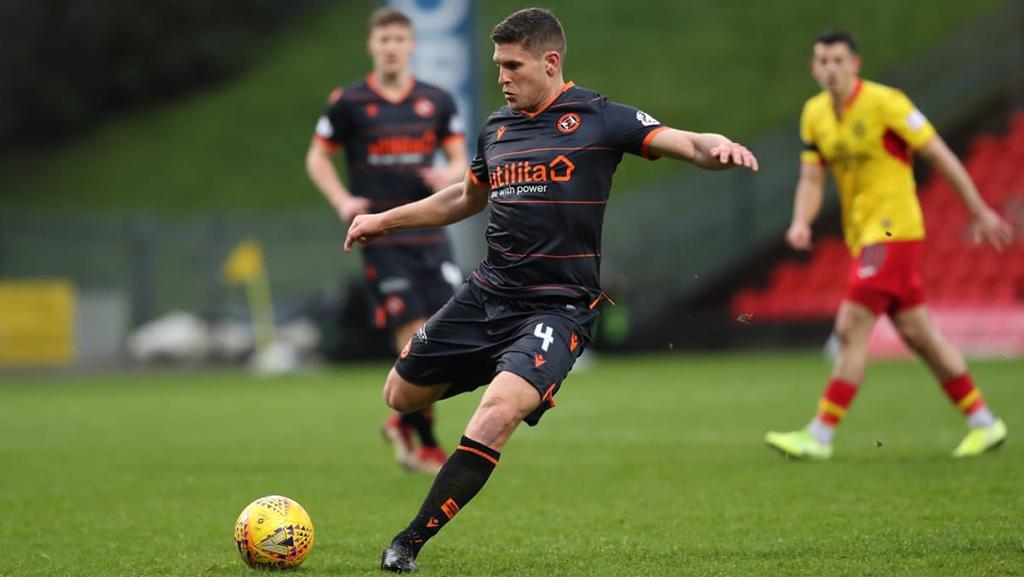 IRVINE, Calif. – Orange County SC announced on Thursday the club had signed veteran midfielder Dillon Powers, bringing the former Major League Soccer Rookie of the Year who most recently played for Dundee United in the Scottish Premier League aboard for the playoff drive in the second half of the USL Championship season.

“We are delighted to add Dillon, a first-class professional with lots of experience to our team,” said Oliver Wyss, OCSC President of Soccer Operations. “Despite some early season injuries to a few key players, our goal of winning the USL Championship Final has not changed and we feel with the addition of [Sean Okoli] and now Dillon we have added top quality to our already talented roster.”

Powers returns to the United States after a two-year stint in Europe where he helped Dundee United gain promotion from the Scottish Championship to the Scottish Premiership. The seasoned MLS veteran will be a strong presence in the OCSC midfield.

“I’m thrilled to be joining a club that has quality throughout the side,” said Powers. “I’m excited to put my stamp on it and help the team achieve its goal of bringing a championship to Orange County this year.”

Following a successful collegiate career, Powers was selected 11th in the 2013 MLS SuperDraft by the Colorado Rapids. Powers appeared in 30 games and scored five goals while assisting on six goals. His instant success notched him MLS Rookie of the Year honors. Powers added nine more goals and 19 assists over the course of the next four seasons.

He was traded to Orlando City SC and made 16 appearances before moving to Scotland to play for Dundee United. In his two seasons in Europe, Powers scored a goal and added an assist in 22 appearances.

"Dillon is an experienced player that I am excited to work with,” said OCSC Head Coach Braedan Cloutier said. “He will bring competitiveness and a range of passing that we are looking for from our central midfield."