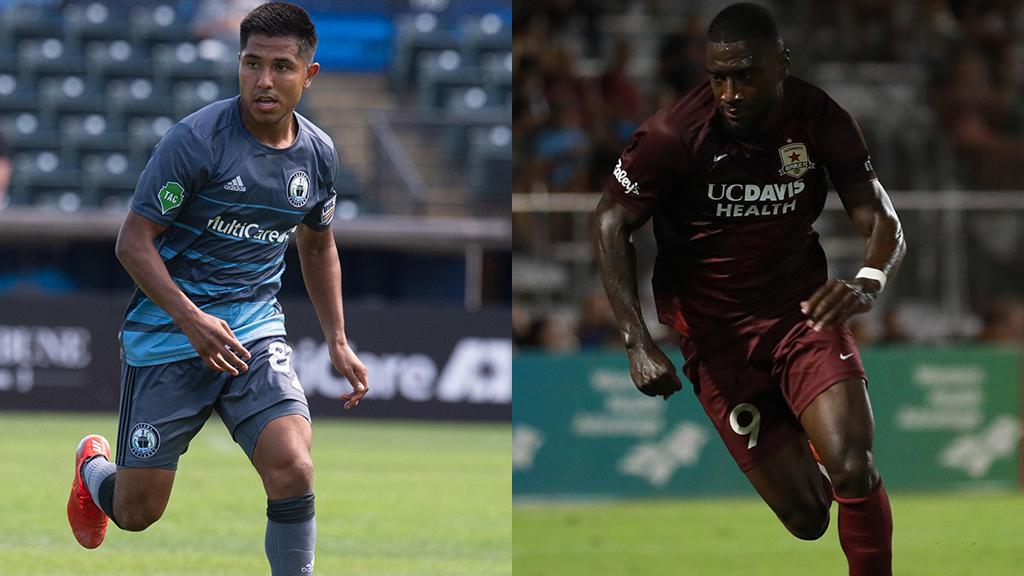 Tacoma Defiance will try to defend its undefeated home record this season as it hosts Sacramento Republic FC on Thursday night at Cheney Stadium with a point separating the teams in the Pacific Division standings.

TACOMA, Wash. – The Tacoma Defiance and Sacramento Republic FC meet on Thursday night at Cheney Stadium with the hosts looking to maintain their undefeated record at home this season in a key game in the Pacific Division playoff race. Kickoff is scheduled for 10 p.m. ET.

@TacDefiance (4-4-5, 17pts) moved into fourth place in the Pacific Division on Sunday afternoon after playing to a 0-0 draw with New Mexico United as goalkeeper Andy Thomas recorded a three-save shutout. The Defiance are now 4-0-2 at Cheney Stadium this season, putting them alongside Phoenix Rising FC and El Paso Locomotive FC as the three sides yet to suffer defeat at home this season. The side is also undefeated in its last four outings overall, although three of those results have been draws, as Thomas has stepped in and performed impressively since taking over the starting role in net. The 22-year-old former Stanford University and San Francisco City FC player has recorded three shutouts while conceding only three goals and posting an 81.6 save percentage in six appearances for the side, helping the Defiance take the edge in the race for fourth place in the Pacific.

@SacRepublicFC (4-6-4, 16pts) has closed the gap to Tacoma to a point with its recent run of form, which most recently saw the side take a 3-1 victory against the New York Red Bulls II at Heart Health Stadium for its second win in the past three games. Republic FC’s Luis Felipe Fernandes scored his first two goals of the season to lead his side to victory against New York, while Dariusz Formella also found the net for his third goal of the season. Sacramento has picked up seven points in its past three games to snap out of a nine-game winless streak that had come prior but hasn’t always had the easiest of times in trips to the Pacific Northwest in the past with the sides having each taken three wins and having drawn once in their prior regular-season contests on Tacoma’s home turf. Republic FC would move into fourth place with a win on Thursday, however, and return to the playoff positions for the first time since very early this campaign as the teams meet for the first time in 2021.