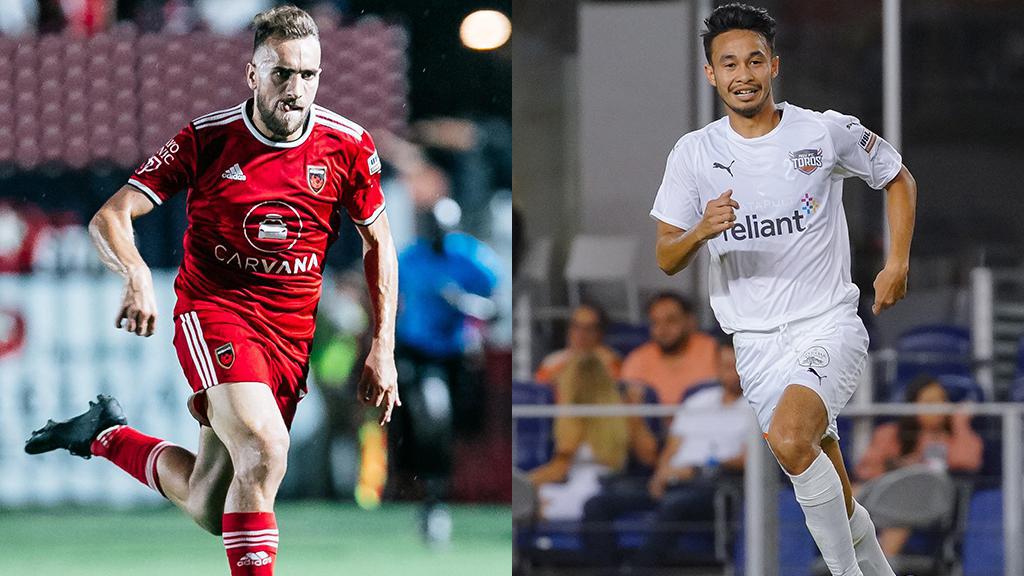 PHOENIX – Phoenix Rising FC will try to add to its lead at the top of the Pacific Division as it plays host to Rio Grande Valley FC, which arrives at Wild Horse Pass for an interdivision clash on Saturday night in second place in the Mountain Division. Kickoff is scheduled for 10:30 p.m. ET.

@PHXRisingFC (9-2-2, 29pts) became the first side to hand San Diego Loyal SC defeat at Torero Stadium this season last Saturday night as an early goal by James Musa proved enough in a 1-0 victory that saw Phoenix hold SD Loyal without a shot on goal. Phoenix has now won four of its past five games to open up a seven-point lead over Orange County SC at the top of the Pacific Division and is undefeated itself at Wild Horse Pass this season having only dropped points once in seven games. Rising FC leads the Championship with 32 goals, with Solomon Asante sitting on 49 regular-season goals for his career going into Saturday’s contest. Asante has also notched six assists this season to sit tied for second in the league and is now second all-time in league history with 40 regular-season assists since joining Phoenix before the 2018 season.

@RGVFC (7-3-4, 25pts) has also put itself among the contenders in the Western Conference this season but is coming off a 1-1 draw against Austin Bold FC at H-E-B Park in which it allowed a late equalizer to its visitors despite Bold FC being down to 10 men. That result saw the side slide out of a tie for first place with El Paso Locomotive FC going into this weekend’s games after El Paso took victory on Wednesday night, but the Toros have earned positive results so far in its prior games against Pacific Division opposition. Head Coach Wilmer Cabrera’s side took a 1-0 win against San Diego Loyal SC early in the season and more recently earned a 2-0 victory on the road against Orange County SC to burnish its place as a postseason contender.