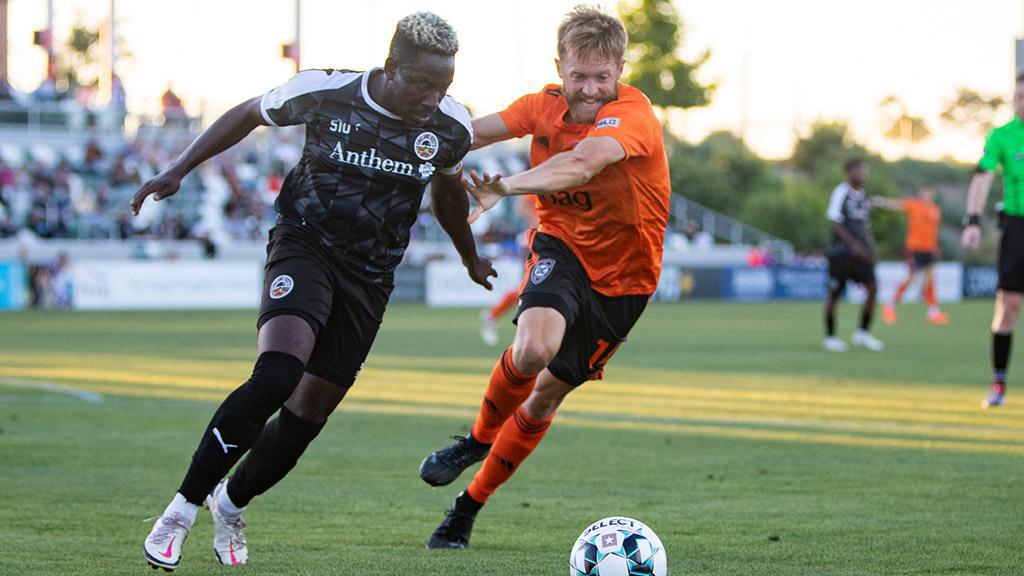 LIVERMORE, Calif. – Both Oakland Roots SC and Orange County SC will be hoping to get back in the win column on Saturday night as they square off for the second time this season at Las Positas College. Kickoff is scheduled for 8:30 p.m. ET.

@OaklandRootsSC (1-5-3, 6pts) saw its winless streak reach seven games last Sunday night as it fell 3-0 to the LA Galaxy II at Dignity Health Sports Park. The side’s return to action after a two-week break saw a debut for new signing Brandon Allen against LA, but the attack didn’t quite click into place as the side finished with only three shots on goal out of 10 overall in the game. Roots SC’s struggles in front of goal – where the side has scored just once in its last six games – have been at the heart of its current eighth-place position in the Pacific Division, where it sits seven points adrift from Sacramento Republic FC going into this weekend’s action. Finding an improvement there is imperative if the side is to find on-field success in its inaugural Championship season.

@OrangeCountySC (6-5-4, 22pts) sits in second place in the Pacific Division but is also on an extended winless run of four games after suffering a 3-1 defeat to Las Vegas Lights FC at Cashman Field on Tuesday night. Brian Iloski scored for the visitors late in the first half to level the game up, but two goals in the final 10 minutes earned Las Vegas victory as OCSC wasn’t able to turn the game around completely. Orange County did take a 1-0 victory when these sides previously met on June 12 when Ronaldo Damus scored the only goal of the game late in the first half at Championship Soccer Stadium. Damus has recorded one goal in two games since his return from the 2021 Concacaf Gold Cup and is tied for sixth in the Championship overall with seven goals this season.