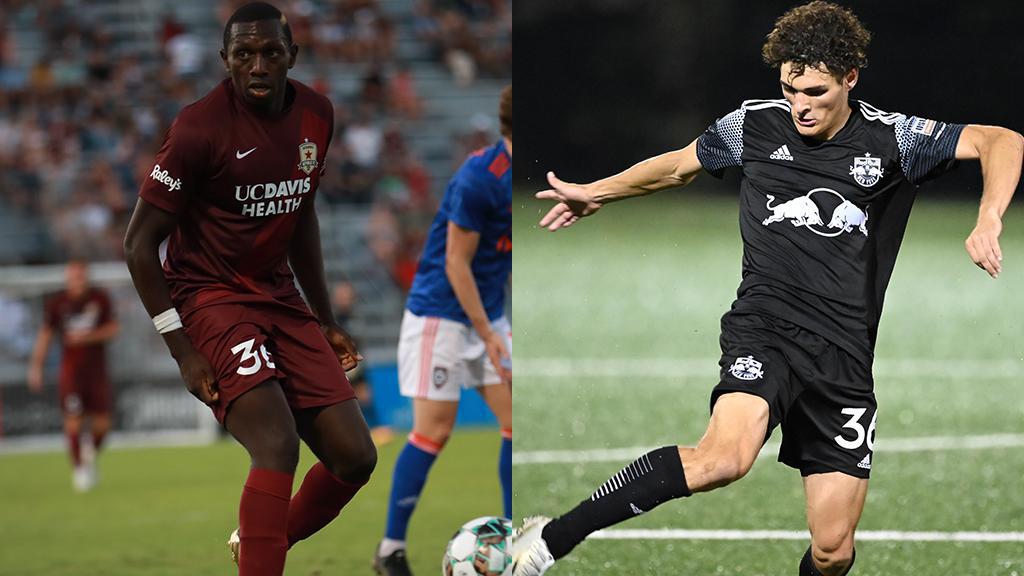 SACRAMENTO, Calif. – Former USL Championship Final-winners Sacramento Republic FC and the New York Red Bulls II will meet for the first time in their histories on Saturday night at Heart Health Park both looking to rise in their respective divisions after missing out on victory last time out. Kickoff is scheduled for 11 p.m. ET.

@SacRepublicFC (3-6-4, 13pts) grabbed a late draw in its most recent outing as Nabi Kibunguchy scored in second-half stoppage time to earn a 2-2 result against Orange County SC at Championship Soccer Stadium. The draw came in a similar fashion to Republic FC’s 1-1 draw away at San Diego Loyal SC on July 3 when Mitchell Taintor grabbed a late goal after coming on as an emergency forward late in the game. Sacramento has earned one victory since then against Las Vegas Lights FC, but sits three points back of Las Vegas, Tacoma Defiance and the LA Galaxy II in the race for fourth place in the Pacific Division. If Sacramento is to get back into the playoff race, an improvement at home is going to be essential with the side having recorded only one win in seven home games this season. Facing a Red Bulls II team that has picked up two wins and two draws in six away games this season would be an ideal moment to begin a positive run of home form.

@NYRBII (3-7-4, 13pts) has been solid on the road, but like Sacramento has had difficulty putting together results at home this season and suffered its fifth defeat at MSU Soccer Park in its most recent outing last Friday night in a 3-1 loss to Pittsburgh Riverhounds SC. The hosts had a strong spell in the closing stages of the first half that produced a third goal in as many games for Omar Sowe, but the Hounds struck twice in the second half to earn victory. Sowe now leads the side with four goals, but the Red Bulls II have had their own issues defensively, conceding 30 goals in 14 contests to sit in seventh place in the Atlantic Division as it heads west this weekend.