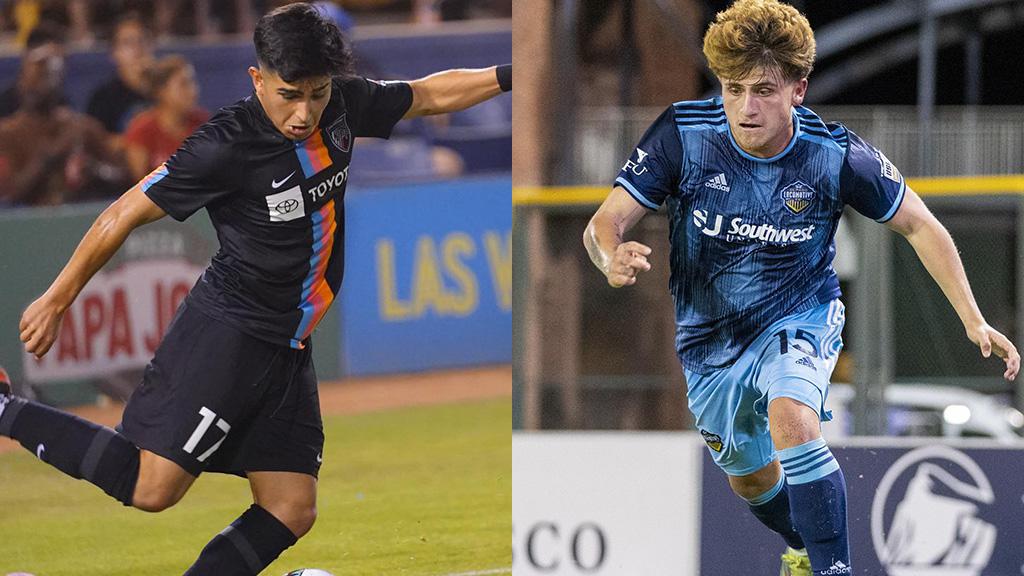 SAN ANTONIO – San Antonio FC and El Paso Locomotive FC meet for the first time this season on Wednesday night at Toyota Field with the hosts looking to build on back-to-back victories and the potential for two of the Championship’s top young talents to square off. Kickoff is scheduled for 8:30 p.m. ET.

@SanAntonioFC (4-3-6, 18pts) earned a second consecutive victory in its most recent outing last Wednesday night as Jose Gallegos recorded a goal and two assists in a 3-0 victory against New Mexico United at Toyota Field. The tallies represented Gallegos’ first goal and assist of the season as the 19-year-old put in an outstanding performance, building on a recent upturn in individual form that showed the promise the 2020 USL Championship Young Player of the Year finalist brings for his hometown club. Gallegos’ was joined in leading the attack by Nathan Fogaca, who notched a pair of goals for a second consecutive game to move into second place on the team in goals, trailing Santiago Patino, who is currently out with a stress fracture in his leg. San Antonio enters the game in sixth place in the Mountain Division standings but would move into the playoff positions with a win against Locomotive FC.

@EPLocomotiveFC (7-1-4, 25pts) also faced off with New Mexico United in its most recent outing, a 0-0 draw on Saturday night that proved a chippy affair at Isotopes Park. The result kept Locomotive FC on top of the Mountain Division standings, tied on points with Rio Grande Valley FC, and saw the side extend its undefeated run to four games. El Paso has recorded consecutive shutouts in its past two games, having previously taken a 1-0 win against Las Vegas Lights FC on July 17, and boasts a standout teenager of its own in 17-year-old Diego Luna, who is tied for the team lead in both goals (3) and assists (2) in his first professional season. Wednesday’s contest will also likely see the return to Toyota Field of Argentine forward Luis Solignac, who led San Antonio a season ago with eight goals in the regular season before making a pair of offseason moves to end up with Locomotive FC this spring.