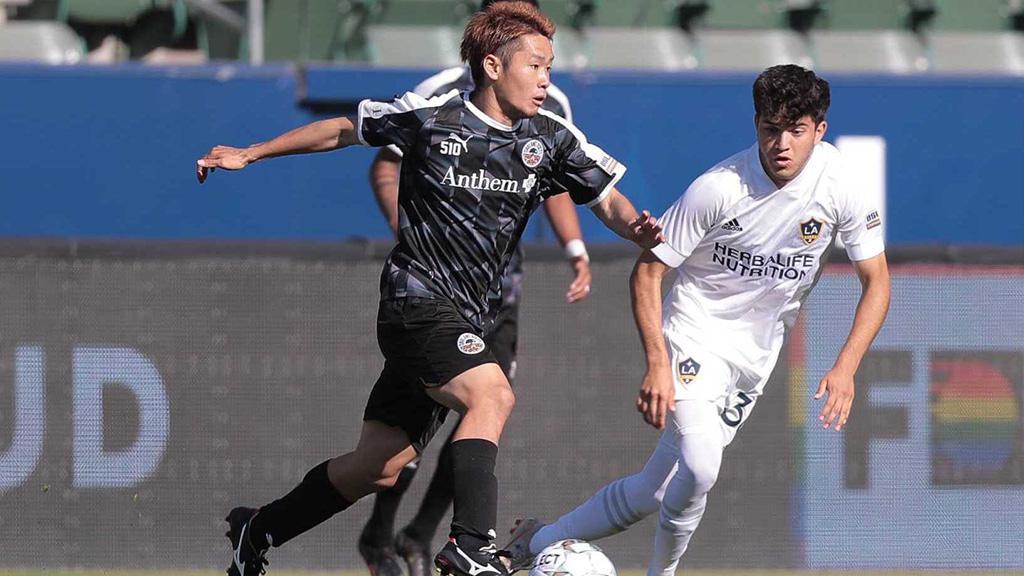 CARSON, Calif. – The LA Galaxy II and Oakland Roots SC will be hoping to end lengthy winless streaks on Sunday night at Dignity Health Sports Park as Roots SC returns to the venue for its lone victory of the 2021 USL Championship season so far. Kickoff is scheduled for 8 p.m. ET.

The @LAGalaxyII (3-7-4, 13pts) are winless in their past seven games after suffering a 5-0 defeat to Phoenix Rising FC last Saturday night at Wild Horse Pass. Despite that, the side remains in the middle of the playoff race in the Pacific Division where the top three teams have split away from the bottom five as the season nears the halfway point. Los Dos sit level on points with Las Vegas Lights FC and Tacoma Defiance with Sacramento Republic FC a point behind the trio going into Saturday’s action, but the Galaxy II have played more games so far than both Tacoma and Sacramento, making a win here important to potentially end the weekend in sole possession of fourth place.

@OaklandRootsSC (1-4-3, 7pts) has faced numerous challenges in its inaugural season in the Championship, but this week announced the good news that the side would make its home debut at Laney Stadium this season on Wednesday, August 4 against Phoenix Rising FC on ESPN2. Oakland is winless in its last six games after falling 2-1 to Lights FC in its most recent outing on July 10 as Tarn Weir’s early goal put the hosts ahead at Las Positas College before Las Vegas rallied in the second half to take victory. Roots SC will have positive memories from its first trip to face the Galaxy II this season, however, having earned its lone win of the season on May 23 as Jeremy Bokila scored the winner in second-half stoppage time for a 3-2 victory in the lone prior meeting between the clubs.