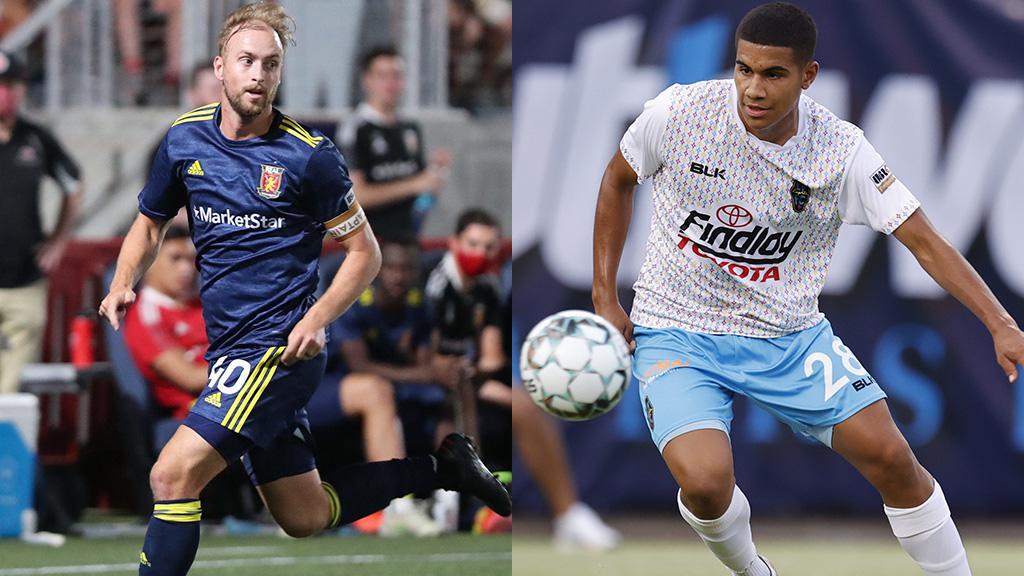 HERRIMAN, Utah – Real Monarchs SLC and Las Vegas Lights FC are both looking for a change in fortune on Friday night at Zions Bank Stadium as they meet for the first time since the 2019 Championship season with Las Vegas looking for a win to break away from a tightly-packed group around the playoff line in the Pacific Division. Kickoff is scheduled for 10 p.m. ET.

@RealMonarchs (2-8-4, 10pts) suffered its third consecutive defeat last Sunday night as it fell 1-0 to Austin Bold FC at Bold Stadium in a game that saw the side struggled to muster a major threat in attack. The Monarchs are now seven points adrift at the bottom of a highly competitive Mountain Division while sitting as the lone team with a negative goal differential in the division. The key area for concern for the side has been in attack, where it has recorded only 13 goals in 14 games this season with only seven goals coming from inside the penalty area, tied for second-fewest in the league behind only Loudoun United FC on six. There have been bright spots, however, with Milan Iloski recording three goals and two assists. Milan could face brother Eric Iloski on Friday, with the middle brother of the three currently playing in the Championship – older brother Brian plays for Orange County SC – having made three appearances this season for Lights FC.

@LVLightsFC (4-8-1, 13pts) is also looking for a turnaround in form but could take some positives from a 1-0 defeat to Mountain Division leader El Paso Locomotive FC this past Saturday in its most recent outing that saw the visitors threaten to grab a goal at points during the second half. Las Vegas remains in fourth place in the Pacific Division despite its back-to-back defeats with the side sitting level on points with Tacoma Defiance and the LA Galaxy II and one point ahead of seventh-placed Sacramento Republic FC. Lights FC has taken two wins out of seven games away from home this season but has produced some positive performances thanks to midfielders Daniel Crisostomo and Frank Daroma, who have provided a solid midfield pairing for much of the season so far.