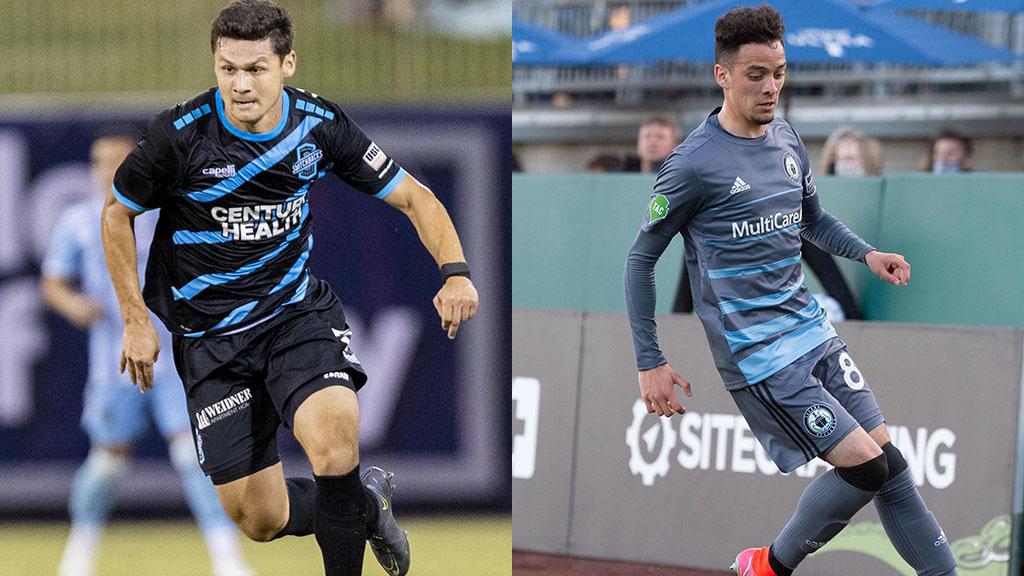 COLORADO SPRINGS, Colo. – Colorado Springs Switchbacks FC will play host to Tacoma Defiance on Wednesday night looking for its first win at new downtown home Weidner Field after a positive performance on the road in its most recent outing. Kickoff is scheduled for 9 p.m. ET.

@SwitchbacksFC (1-2-2, 5pts) earned a point on Saturday night as it came back from a halftime deficit to take a 1-1 draw against El Paso Locomotive FC at Southwest University Park, becoming the first side to score against El Paso in five games in the process. Hadji Barry netted the goal from the penalty spot for his fifth goal of the campaign, which puts him one behind the league leaders. Colorado Springs has earned one point from its first two games at Weidner Field this season as it was denied victory in its most recent home outing by a late goal from San Antonio FC in a 1-1 draw on June 5. In addition to Badji’s performance, the side has also been boosted by the play of winger Michee Ngalina, who currently ranks second among Championship players in combined Expected Goals and Expected Assists, with a mark of 5.06xG+xA, second only to Las Vegas Lights FC’s Cal Jennings.

@TacDefiance (2-2-1, 7pts) arrives looking to rebound from consecutive defeats after most recently falling to Phoenix Rising FC 3-0 this past Saturday night. The game was marked by a handful of chances for forward Samuel Adeniran, who had five shots on target but was unable to find a way past Rising FC goalkeeper Ben Lundt in the defeat. The loss saw Tacoma slip below the playoff line in the Pacific Division while holding games in hand on all four teams above it in the standings, and the Defiance have won five of their prior 12 meetings with the Switchbacks to hold a narrow edge in the all-time series. Only one of those victories has come in Colorado Springs, however, where Tacoma is 1-3-2 all-time.