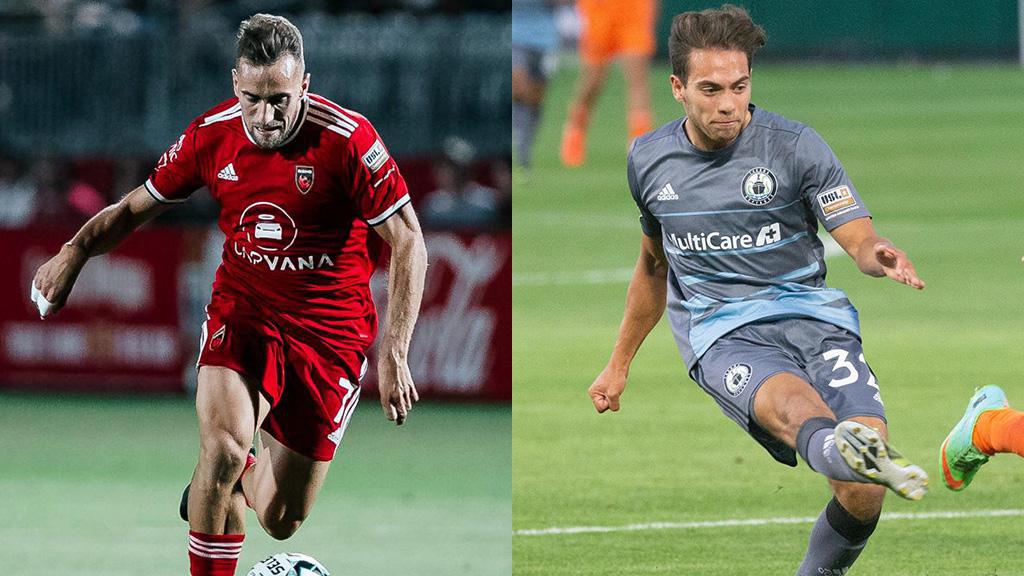 PHOENIX – Phoenix Rising FC’s Santi Moar can tie a USL Championship record for most consecutive regular-season games with a goal as the side plays host to the Tacoma Defiance on Saturday night at Wild Horse Pass. Kickoff is scheduled for 10:30 p.m. ET.

@PHXRisingFC (4-1-1, 13pts) produced a remarkable late rally in its most recent outing, scoring twice in second-half stoppage time to play to a 2-2 draw with San Diego Loyal SC at Wild Horse Pass. Moar scored the first of the two goals before Joey Calistri notched the second in the sixth minute of stoppage time for his first goal since the 2019 season. Moar has now scored in seven consecutive regular-season games dating back to the final game of the 2020 regular season against the LA Galaxy II, and on Thursday was named the Championship’s Player of the Month for April/May for his performances. The Spaniard currently leads the Championship with six goals, while Moar, Solomon Asante and Arturo Rodriguez have each recorded two assists for the side as Phoenix sits first in the Championship with 16 goals overall.

@TacDefiance (2-1-1, 7pts) suffered their first defeat of the season last Saturday night, falling 2-0 to Las Vegas Lights FC at Cashman Field in a game that saw the visitors never quite seem to find their footing. The Defiance will have a challenge to rebound against Rising FC on the road, where the side has only won once in five previous visits during the 2016 season. Tacoma has been positive overall this season with conceding only four goals in four games while earning home victories against Orange County SC and San Diego Loyal SC to put it in the middle of the standing in the early going. The visitors haven’t yet found a consistent finisher this season, however, and last week recorded only two shots on goal and four shots total in Las Vegas.