Monarchs, Republic FC are both looking to snap winless runs as they meet at Zions Bank Stadium 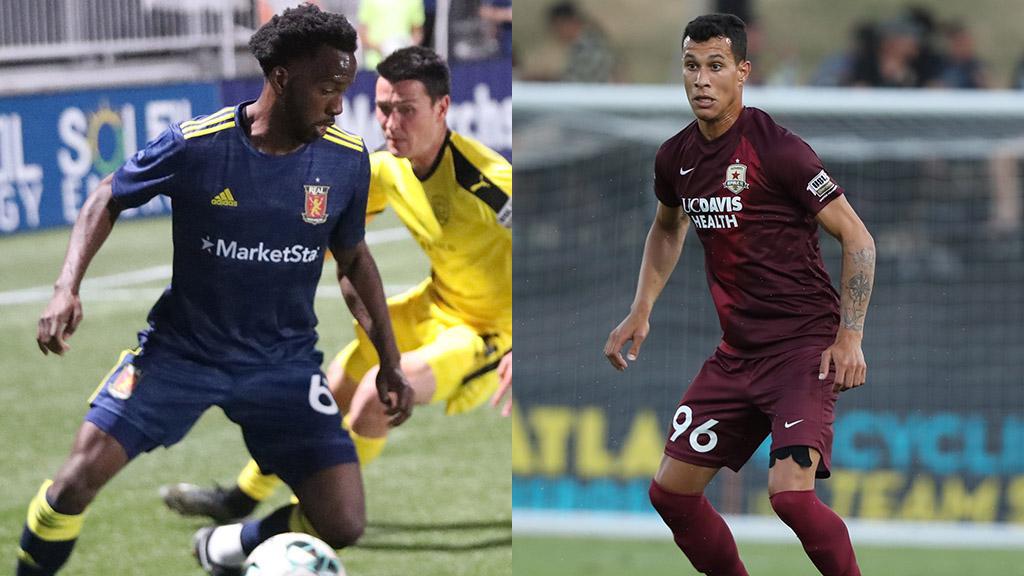 HERRIMAN, Utah – Real Monarchs SLC and Sacramento Republic FC will both be looking to end recent downturns in form as they square off on Wednesday night at Zions Bank Stadium. Kickoff is scheduled for 10 p.m. ET.

@RealMonarchs (0-3-2, 2pts) became the lone winless side in the Western Conference over the weekend after suffering a late 1-0 defeat to New Mexico United on Friday night. The Monarchs have struggled to find the net since an opening 2-2 draw with San Antonio FC on May 8, scoring just once in their past four games, with only New Zealand forward Max Mata currently posting an Expected Goals mark greater than 1.00 within the side as the side sits with the seventh-lowest Expected Goals mark in the league (5.55). The Monarchs’ home form has suffered as a result, with the side now winless in its last six home games dating back to last season.

@SacRepublicFC (2-3-1, 7pts) has also struggled of late, going winless in its last four games overall after a 3-1 defeat to Orange County SC on Saturday night. The defeat saw the side finish with 10 men as Dan Casey was sent off early in the second half for violent conduct, and the defender will serve a one-game suspension against the Monarchs. Republic FC’s attack has also struggled to create chances consistently this year, as it sits with almost the same Expected Goals mark as the Monarchs (5.56) but with the likes of Dariusz Formella and Cameron Iwasa looking to make an impact up front Sacramento will be aiming to continue Real’s home woes and end its longest winless streak since the 2018 season.