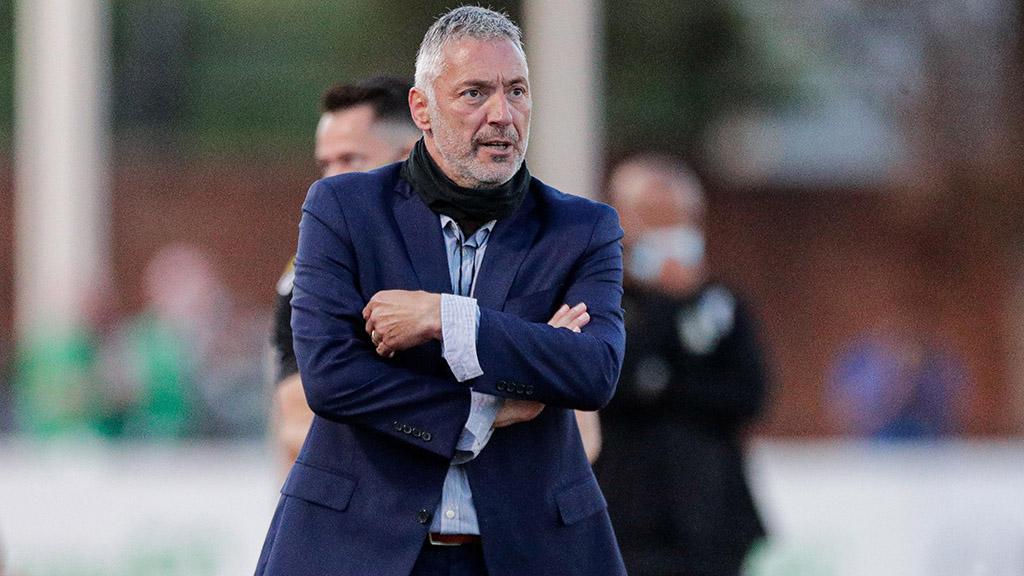 “We would like to thank John for his efforts and care for our club and community since his arrival,” said Energy FC COO Jeff Kretchmar. “John provided leadership to help get us through a tough 2020 season, and we wish him all the best in his future endeavors.”

Appointed ahead of the 2020 USL Championship season, Pascarella’s record at the club in the USL Championship 1-11-11, including a winless seven-game start to the 2021 season after Wednesday night’s 1-1 draw against Indy Eleven.

Energy FC has begun an international search for an immediate replacement.

Kretchmar continued, “Our city and fans expect and, more importantly, deserve a world class football club, and we will make every effort to earn the hearts and minds of OKC.”