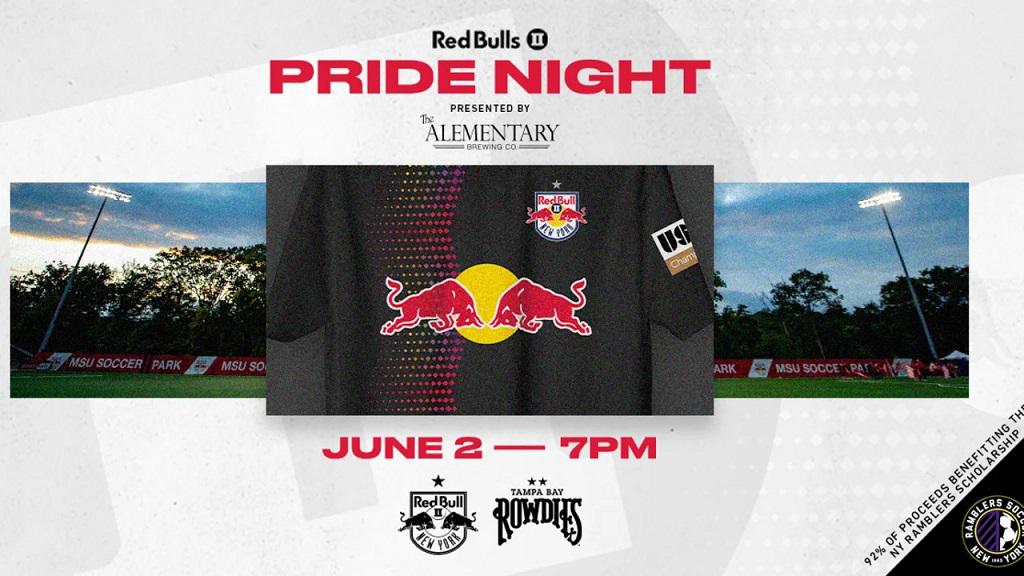 MONTCLAIR, N.J. – Since founding Alementary Brewing Company five years ago, Blake Crawford and Michael Roosevelt have been not only leading a team making high-quality craft beer in Hackensack, New Jersey, but have also been looking to create greater inclusivity in the craft beer industry.

On Wednesday night, that focus will align with that of the New York Red Bulls II and the USL Championship, with the club hosting its first Pride Night at MSU Soccer Park when the Tampa Bay Rowdies visit at 7 p.m. ET.

Pride Night hits home for both Crawford and Roosevelt, who have been partners for the past 17 years and just celebrated six years of marriage. Both former scientists – Crawford was a chemical engineer and Roosevelt had a PhD in molecular biology – the two’s passion for beer led them to open Alementary after numerous skiing trips to Stowe, Vermont, where they realized that the desire to become professional brewers could be accomplished.

“We would take trips up north and thought why do we have to come all this way to grab a good beer,” Crawford said. “We wanted to build something for us and moving up here to open Alementary was that dream.”

Wednesday’s game is the first of 17 currently scheduled Pride Night contests in the USL Championship, with another eight scheduled by clubs in USL League One. Building on the United Soccer League’s Forever Proud project launched earlier this year and similar events held previously around the USL Championship, the Red Bulls II are hosting their first Pride Night this season, including special-edition black jerseys with rainbow details.

The initiative both the Red Bulls II and the Championship have taken in this space is exciting for both Crawford and Roosevelt, who appreciate the steps both the club and the league are taking to make the league and sports overall a more inclusive place.

“We are really excited for Pride Night on Wednesday,” said Crawford. “For young LGBTQ+ athletes, sports have not always been kind to them, and we are proud to be partners with organizations that help with that.” 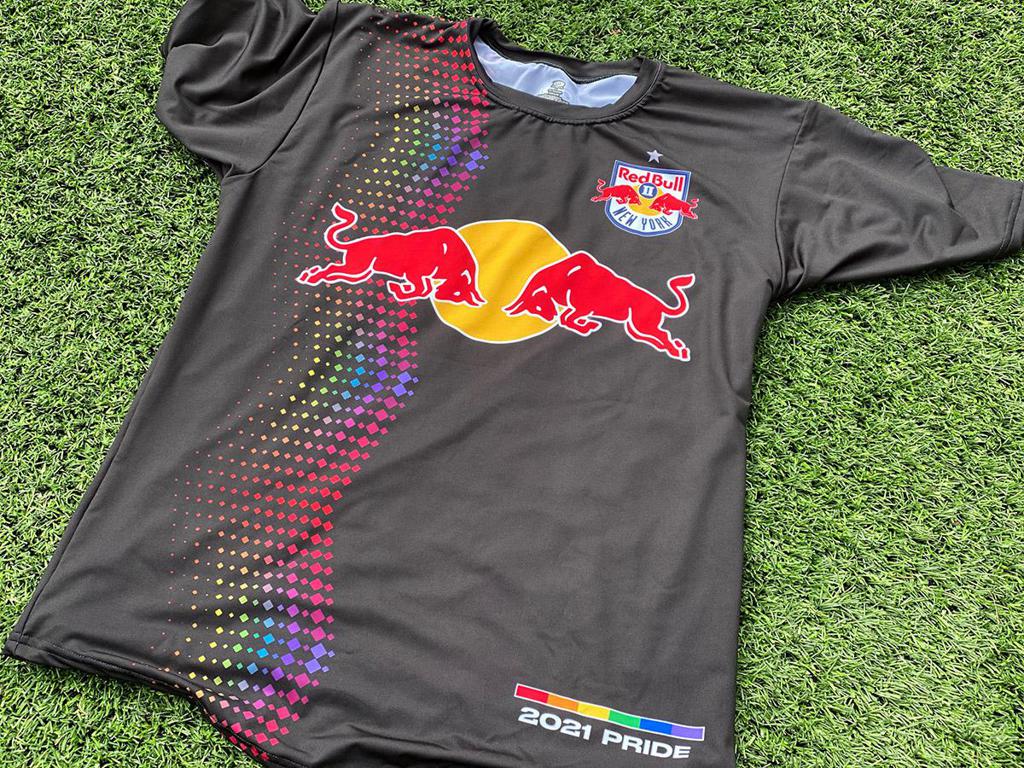 The special-edition jerseys being worn by the New York Red Bulls II on Wednesday night will be auctioned following the contest with the Tampa Bay Rowdies at MSU Soccer Park.

Alongside Crawford and Roosevelt, the initiative has also been led by Ryan Arthur, Alementary’s Director of Sales, who has played a key role in the project and the partnership between the brewery and the club.

“My family has always had a passion for sports, especially soccer,” Arthur said. “We joined the NYRB II family in 2019, and it was the right opportunity at the right time.”

The opportunity to be the presenting partner for Pride Night was an easy decision for the Alementary family, in part because of how close the subject hits home to them. The brewery has worked with LGBTQ+ bars in Jersey City since its inception and is also aiming to be part of larger events, especially throughout Pride Month in June.

“This is an important issue that hits home to all of us here,” Arthur said. “We accept everyone at our brewery, and everyone is welcome at Alementary.”

Alementary’s current campaign features the idea that “every beer is a pride beer” as the group continues to build on the idea of greater inclusivity in the craft beer industry. As the Red Bulls II and USL Championship look to do the same in the sport of soccer, Wednesday’s landmark night will add to the growing movement toward creating a just society.

“We are very excited to be a part of the event,” Arthur said. “United Soccer League has been heavily involved in these initiatives and it is honestly great to see major sports thinking about these topics.”