Forward has recorded 33 goals in the Championship during his career 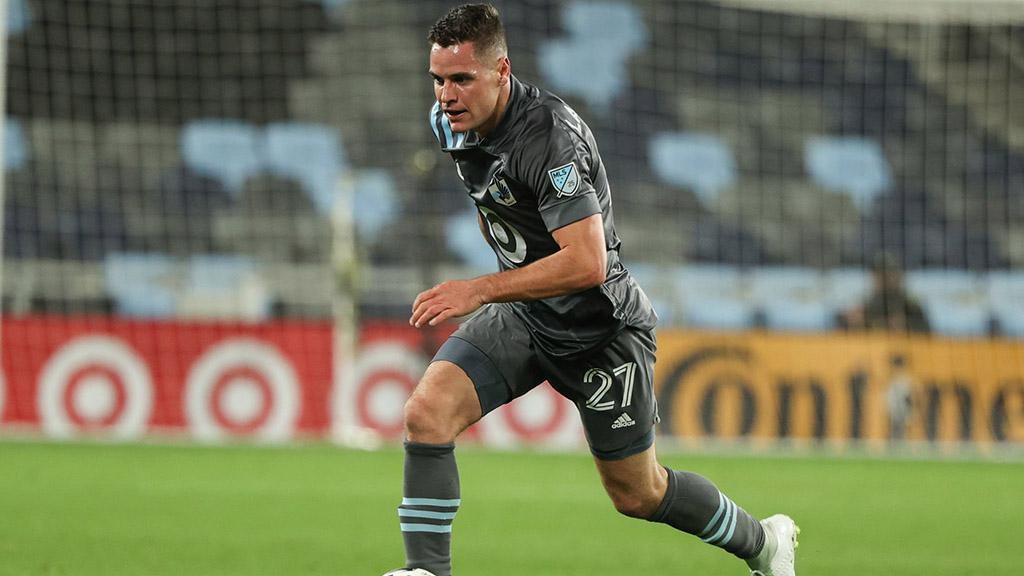 Langsdorf is no stranger to the USL Championship. The 25-year-old striker spent the 2020 season with Reno 1868 FC, notching 11 goals and two assists to help the club finish atop the Championship's Western Conference standings at the end of the regular season.

“We’re obviously delighted to add someone of Foster’s quality to the roster,” said Rowdies Head Coach Neill Collins. “It wasn’t something we expected to need to do but when someone of that quality becomes available, we’re going to take the chance to make ourselves better. We’re excited to have that option going into what’s going to be a busy month.”

Minnesota scooped Langsdorf up just two weeks after Reno’s 2020 season came to an end in the Western Conference Semifinals of the 2020 USL Championship Playoffs when it fell to Phoenix Rising FC in penalties. He has since made two appearances for Minnesota, both from off the bench. His last appearance was as a substitute in the club’s 1-0 loss to Austin FC on May 1.

Langsdorf was also a standout striker at Stanford University before signing a homegrown contract in MLS with Portland in 2018. He tallied 37 goals during his four-year career at Stanford as the school captured three straight NCAA National Championships and four straight Pac-12 titles.

Langsdorf is a potent pickup for the Rowdies as the club deals with a few injuries among its attacking corps. Forward Juan Tejada and Lucky Mkosana both remain out with knocks sustained in the offseason, while Steevan Dos Santos is now set to miss time after suffering an injury at the end of the recent win over Miami.