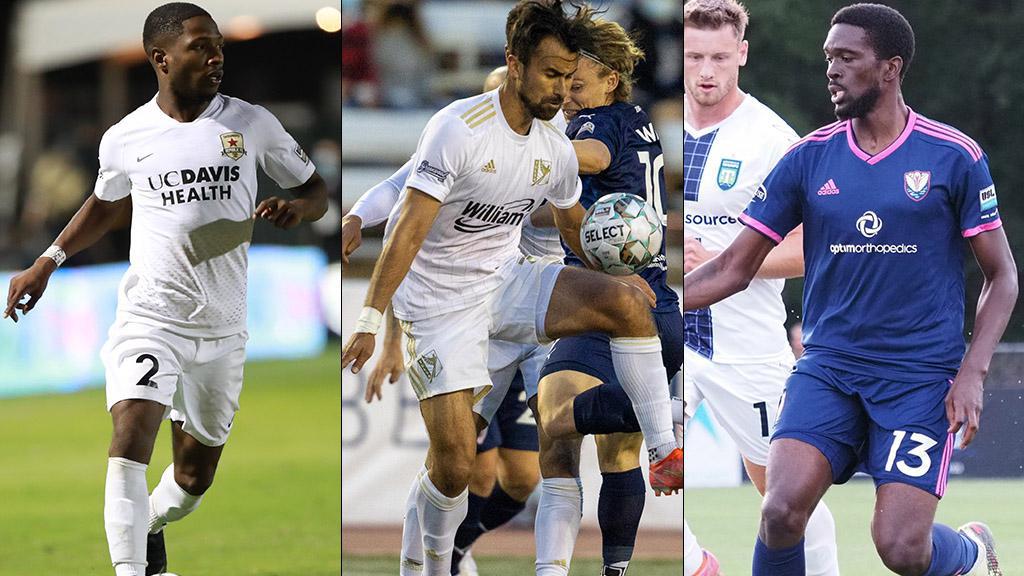 TAMPA, Fla. – Twenty-eight players from the USL Championship and USL League One and another from the USL Academy League have been selected by their countries for FIFA World Cup Qualifying and international exhibitions in the upcoming 10 days, with Concacaf’s opening round of qualifying offering potential opportunities for advancement for some notable players to the final eight-team tournament that will determine the region’s participants at the 2022 FIFA World Cup.

Among the players selected are Sacramento Republic FC defender Shannon Gomez, whose stellar start to the new season has earned the 24-year-old a chance at his first international appearances for Trinidad and Tobago since his debut in 2015 against Panama in an exhibition. He is joined in the Soca Warriors’ squad by Memphis 901 FC’s Dre Fortune and Indy Eleven’s Neveal Hackshaw, with the side likely needing two victories against the Bahamas on June 5 and then against current group leader St. Kitts & Nevis on June 8 to advance from Group F.

Also looking to advance is El Salvador, which in addition to current FC Tulsa standout Joaquin Rivas has also selected Hartford Athletic’s Walmer Martinez for the first time. The 22-year-old has appeared in all three contests for Hartford in his first professional season, notching one assist, and will be hoping for a chance to make his national team debut alongside regular starter Rivas. El Salvador sits tied for the Group A lead on four points with Antigua & Barbuda, with the sides set to meet in the final game of the group on June 8, but Grenada - featuring Sacramento Republic FC’s Kharlton Belmar and the Charleston Battery’s AJ Paterson – are also in contention on three points with a contest against Antigua & Barbuda on June 4 giving them a chance to remain in with a chance of advancing. 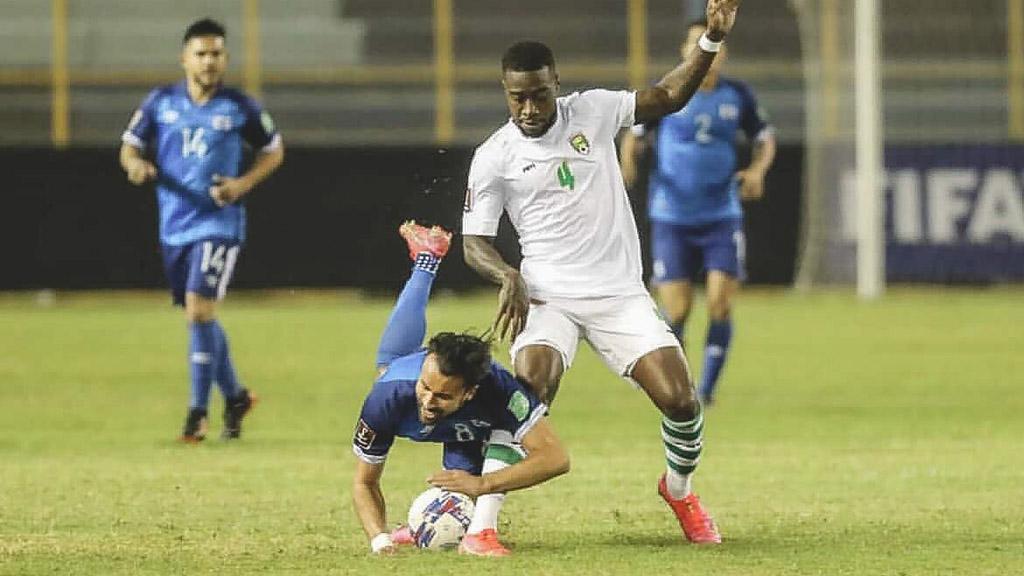 FC Tulsa's Joaquin Rivas and Sacramento Republic FC's Kharlton Belmar went head-to-head in FIFA World Cup Qualifying in March, and both countries still have a chance to advance to the final stage of qualifying in the upcoming week of action.

Miami FC leads all clubs with five players selected, including three players being named to Jamaica’s squad that will play international exhibitions in Japan to prepare for the 2021 Concacaf Gold Cup in July. Hartford Athletic and Sacramento Republic FC also have three players selected apiece, while 2022 USL Championship expansion side Queensboro FC has seen USL Academy player Jose Lopez has also been called up by Puerto Rico.

In USL League One, South Georgia Tormenta FC’s Raheem Somersall has been called into the squad by St. Kitts & Nevis, in the process becoming the first active Tormenta FC player called into senior national team duty. Fort Lauderdale CF also has a pair of first-time call-ups, with Modesto Mendez and Dairon Reyes both earning selection to the Cuba Men’s National Team for the first time alongside veteran Jorge Luis Corrales of FC Tulsa.