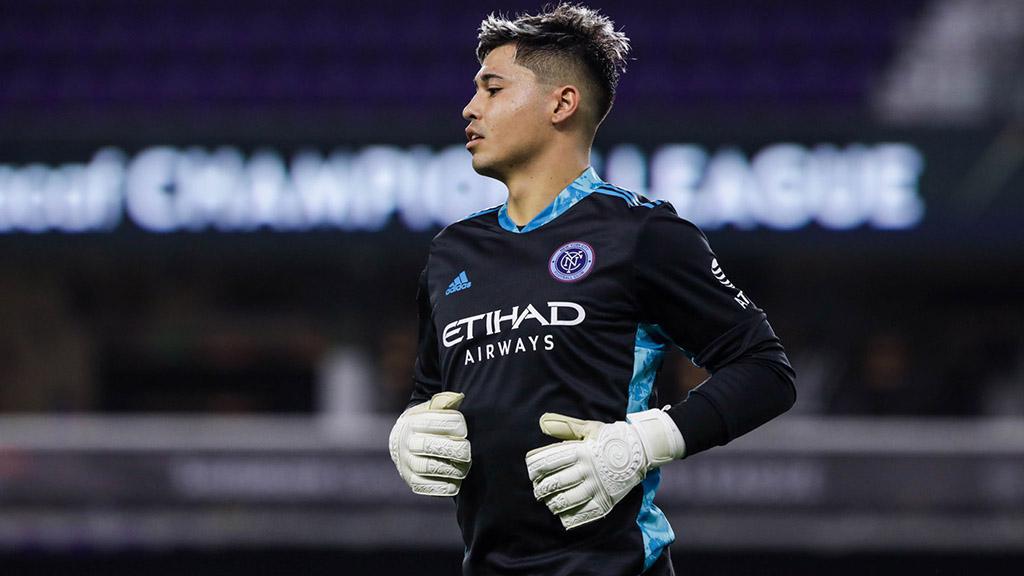 A native of Las Cruces, New Mexico, Barraza was selected with the 12th overall pick in the 2019 MLS SuperDraft by NYCFC and signed with the club that January. He made his professional debut this past April against Liga MX side UANL Tigres, but has yet to make his first start in Major League Soccer, serving as a back-up to U.S. Men’s National Team goalkeeper Sean Johnson.

“We are excited to welcome Luis to Oakland,” said Roots VP of Soccer Eric Yamamoto. “Luis is a very talented goalkeeper with tremendous upside that we are looking forward to having him join the Oakland Roots and to continue to develop while he is with us.”

Barraza had previously competed for Marquette University, where he was named the Big East Goalkeeper of the Year in his senior season in 2018, posting a 89.3% save percentage and recording 78 saves alongside a 0.98 goals-against average. He also competed in USL League Two for FC Chicago and FC Tucson prior to his professional career.