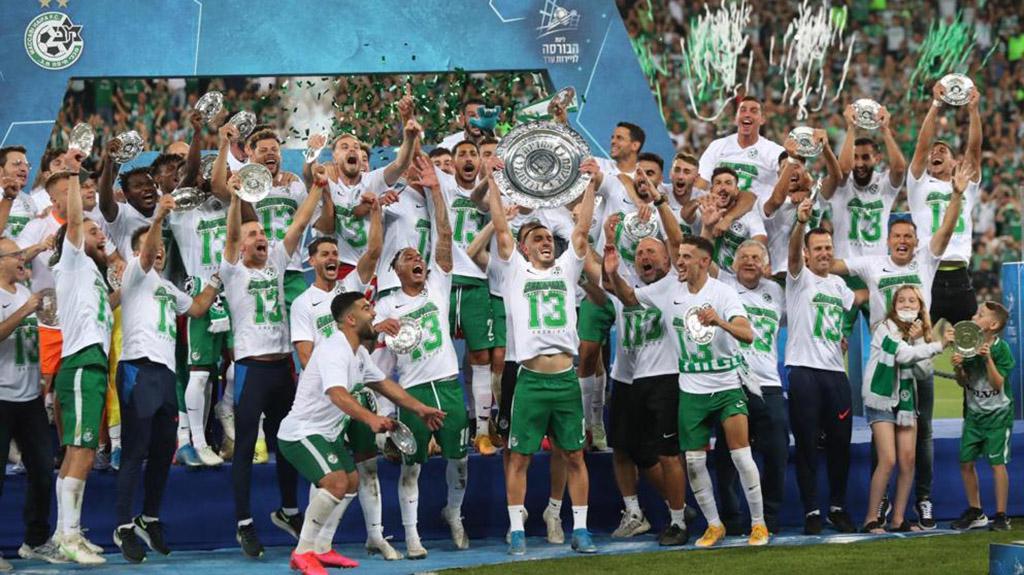 Maccabi Haifa celebrates claiming the Israeli Super League title on Sunday night, with former Championship standout Josh Cohen having been one of the key figures in the club's success this campaign.

Add another name to the list of American players claiming silverware in European competition.

On Sunday night, former USL Championship standout Josh Cohen became the latest as he helped his side Maccabi Haifa clinch the Israeli Premier League title after a nerve-wracking 3-2 victory against Hapoel Be’er Sheva FC on the final day of the season.

Needing a victory to be sure of the title while entering with a two-point lead over Maccabi Tel Aviv, things looked to be going smoothly for Haifa as it rolled up a three-goal halftime advantage behind a pair of penalty kicks. The nerves of looking to claim the club’s first title since the 2010-11 season seemed to show in the second half as Hapoel hit back twice, the second coming with 10 minutes to go, but Haifa and Cohen held firm late on to earn the club’s 13th league title overall.

Cohen had put in a remarkable season for Haifa individually. The 28-year-old recorded 16 shutouts and saved four out of five penalty kicks he faced in the campaign to earn the Israeli Premier League’s Player of the Season award, announced late last week before the final games of the season on Sunday. A former standout in the Championship for Orange County SC, Phoenix Rising FC and Sacramento Republic FC – where in 2018 he was named to the Championship’s All-League Second Team and was a finalist for Goalkeeper of the Year – the California native was sold to Haifa midway through the 2019 season by Republic FC. 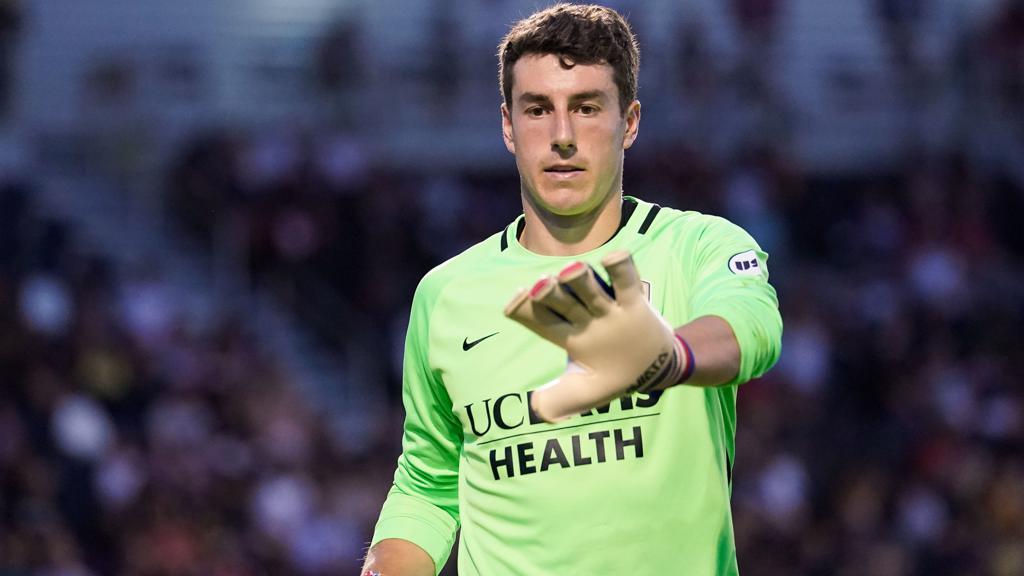 He's since taken control of the starting role for the club, making 63 league appearances for the side in addition to competing this past season in UEFA Europa League Qualifying. Haifa’s title means the side will now enter qualifying for the UEFA Champions League’s 2021-22 edition, which is scheduled to kickoff midway through July.