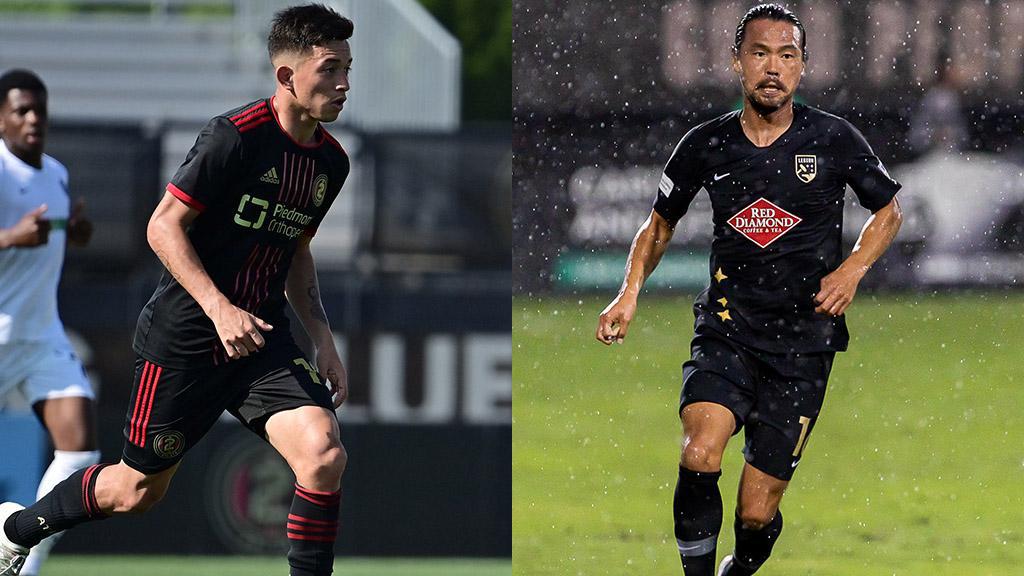 KENNESAW, Ga. – Atlanta United 2 will try to continue its four-game undefeated streak as it plays host to Birmingham Legion FC at Fifth Third Bank Stadium on Sunday afternoon, with the visitors looking to build on a midweek victory. Kickoff is scheduled for 3:30 p.m. ET.

@atlutd2 (2-1-2, 8pts) continues a five-game homestand after picking up four points from two outings in Week 5 that included a dramatic late 2-2 draw against Memphis 901 FC last Sunday afternoon. Aiden McFadden scored both goals for the side against Memphis, including a stoppage-time equalizer after the side had been reduced to 10 men late on, which capped a big week for the former Notre Dame player with four goals that earned him USL Championship Player of the Week honors. The club’s four-game undefeated run has Atlanta in position to move into first place in the Central Division with a win as it sits a point behind FC Tulsa going into the weekend’s action, with the run having matched the club’s second-longest undefeated run in its short history after a seven-game streak late in the 2019 regular season.

@BHMLegion (2-2-1, 7pts) returned to the winner’s circle on Wednesday night as it put together a composed 1-0 victory against OKC Energy FC that saw Bruno Lapa score his first goal of the 2021 season. A 2020 Championship All-League selection, Lapa scored early in the second half against Energy FC at BBVA Field while the side’s new-look formation that employed a back three including Austin FC loanee Freddy Kleeman stifled Energy FC’s attack, holding it to only two shots on goal. Birmingham has taken victory in all three prior meetings with Atlanta, including a 1-0 win at home in the 2020 season that saw Prosper Kasim score the only goal of the game, and could be set to face one of its former players in defender Josh Bauer, who was selected by Atlanta in the 2021 MLS SuperDraft after competing for Legion FC late last season after turning pro out of the University of New Hampshire.