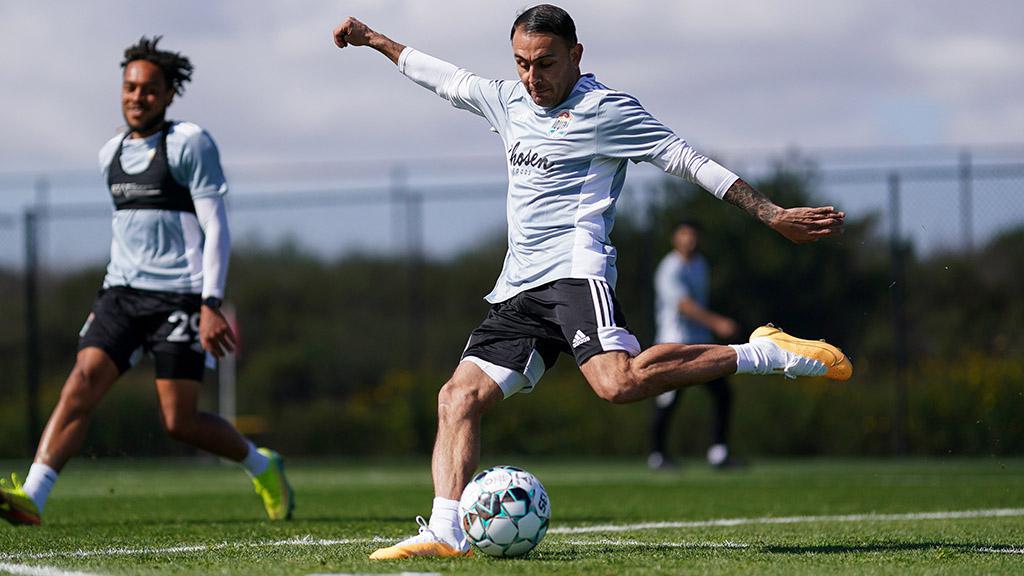 “Part of the DNA of SD Loyal is helping players move on to the next level,” said SD Loyal EVP of Soccer Operations and Manager Landon Donovan. “We’ve proven that we’re true to that with Rubio Rubin and Jon Kempin. Having Miguel Ibarra, Miguel Berry and Jack Maher join the club not only helps us, but helps them to continue to grow and develop for the next level.”

Ibarra joined SD Loyal for preseason training and will look to add another element to the club’s attack as it prepares for its home opener on Saturday night against San Diego Loyal SC. A former player at Minnesota United FC and Seattle Sounders FC, the 31-year-old made three appearances for the U.S. Men’s National Team in 2014-15 and almost 100 appearances in Major League Soccer over the past four seasons.

Berry returns on loan to SD Loyal after having last year recorded two goals and two assists for the club on loan from the Crew. A former standout at the University of San Diego, the Spanish forward has made three appearances for Columbus previously this season, including two in the Concacaf Champions League.

Maher joins San Diego on loan from Nashville having previously been the No. 2 selection in the 2020 Major League Soccer SuperDraft by the club. A native of St. Louis, Mo., Maher competed in the USL Championship as a USL Academy signing for Saint Louis FC prior to his college career at Indiana University. Last season he made one appearance on loan in the Championship for the Charlotte Independence, and also made three appearances for Nashville in Major League Soccer.