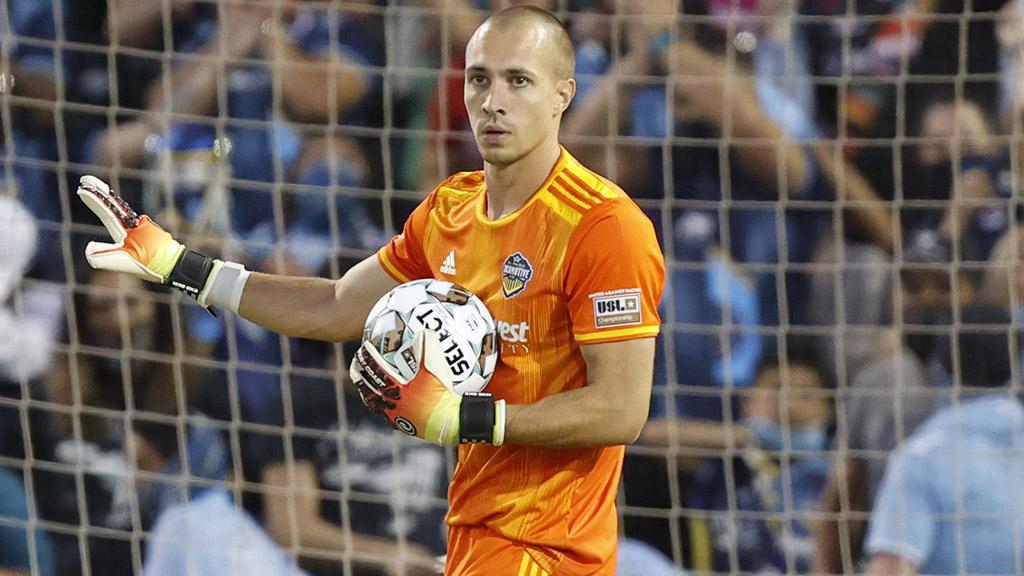 PORTLAND, Ore. – The Portland Timbers announced on Thursday the club had acquired El Paso Locomotive FC goalkeeper Logan Ketterer on loan for the 2021 season on a semi-guaranteed contract for the year under Extreme Hardship.

Ketterer began his third season with Locomotive FC this past Saturday, and has notched 22 shutouts in 55 appearances across all competitions, including 20 shutouts in the Championship’s regular season. During the 2019 USL Championship campaign, Ketterer played in 32 games and logged 12 shutouts, helping El Paso qualify for the USL Championship Playoffs in its inaugural season. During the 2020 campaign, Ketterer posted nine shutouts in 16 appearances. Most recently, Ketterer started and played 90 minutes in the Locomotive’s 1-1 draw at home against New Mexico United on May 9, 2021.

“This is a great opportunity for Logan,” said Locomotive FC Head Coach and Technical Director Mark Lowry. “It’s something we felt we had to provide for him, particularly as we don’t play this weekend. It’s a short-term situation, one that can help Logan grow as a keeper so he can get back with us and continue to anchor one of the best back lines in the USL.”