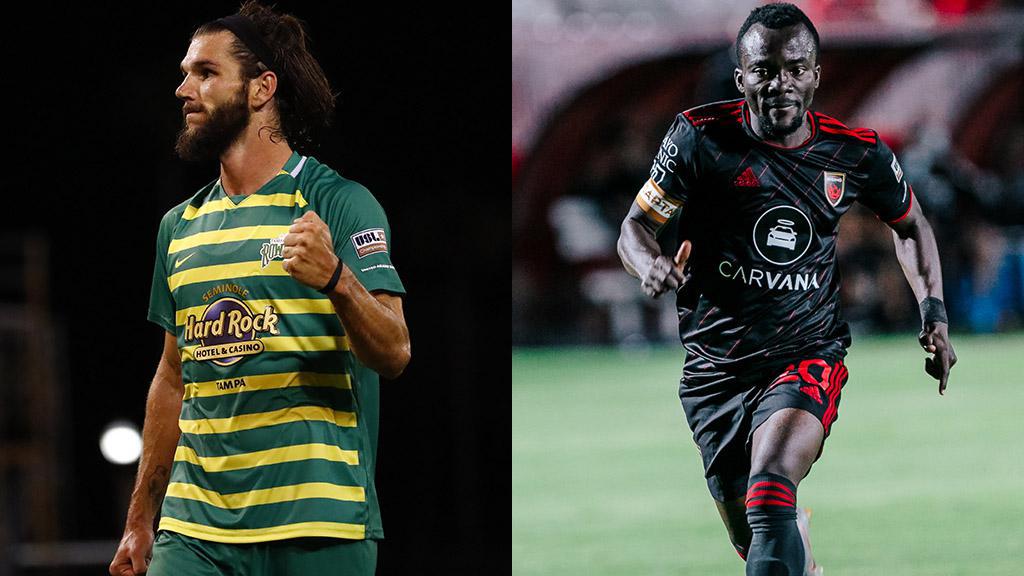 The @TampaBayRowdies (2-0-0, 6pts) have picked up where they left off last season in their opening two games of the 2021 season, winning contests against the Charlotte Independence and Pittsburgh Riverhounds SC each by a 3-0 margin. Sebastian Guenzatti has found the net three times for his side, while newcomer Steevan Dos Santos shone last weekend to be named to the Championship’s Team of the Week. The Rowdies will be facing Western Conference opposition for the third time in their history on Saturday, having previously defeated Real Monarchs SLC at home and drawn on the road against San Antonio FC.

@PHXRisingFC (2-0-0, 6pts) has matched the Rowdies’ strong start with victories against San Diego Loyal SC and Oakland Roots SC on home turf to start the new season. Saturday will mark Phoenix’s first regular-season game in the Eastern time zone since its inaugural season in 2014 when it defeated Pittsburgh Riverhounds SC 2-1 on September 6 in its final road game of the season in the league’s then-single table format as Long Tan scored both goals for the visitors. Phoenix’s current roster includes ties to the Rowdies, most notable that of Tampa native and former player Darnell King, who spent three seasons with Tampa Bay between 2015-17. After going 3-2-2 away from home a season ago, Phoenix will be looking to get the upper hand against its Eastern Conference counterparts.