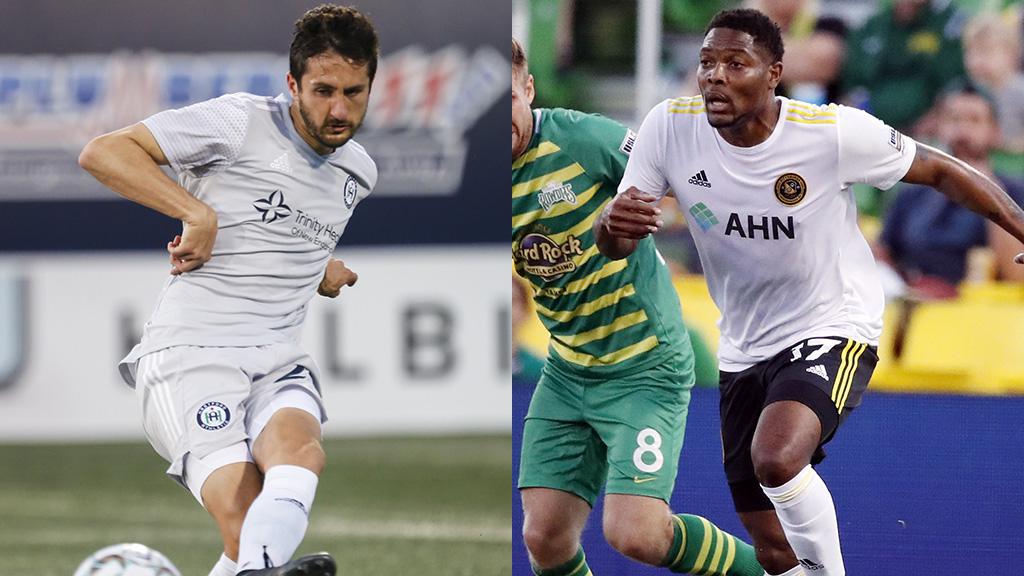 HARTFORD, Conn. – Hartford Athletic will look to continue its strong start to the 2021 USL Championship season as it welcomes Pittsburgh Riverhounds SC for its home opener at Dillon Stadium on Saturday night. Kickoff is scheduled for 7 p.m. ET.

@HFDAthletic (2-0-0, 6pts) has earned maximum points from its first two road games of the season after defeating Miami FC 1-0 last Saturday night at FIU Stadium on Preston Tabort Etaka’s first goal for the club. The Athletic will be hoping for more of the same against a Hounds side it battled back and forth with in 2020 for first place in Group G, with a Hartford victory late in the season at Highmark Stadium proving decisive in earning the club its first home playoff game. While there are plenty of new arrivals since then, the significance of this early-season contest shouldn’t be lost in what could turn into a strong rivalry this year.

@RiverhoundsSC (0-1-0, 0pts) is hoping to rebound from its opening game of the season in Florida, meanwhile, after suffering a 3-0 defeat to the Tampa Bay Rowdies last Saturday night. The Hounds will head to Dillon Stadium having taken victory in their prior two visits, including a 3-0 victory last season that included returning midfielder Danny Griffin among the scorers. Pittsburgh also counts a former Hartford player in its ranks this campaign, with forward Alex Dixon having reunited with Head Coach Bob Lilley at the Hounds this offseason. His speed and the quality in Pittsburgh’s squad will be hoping to narrow the gap to the Athletic in their first meeting of 2021.