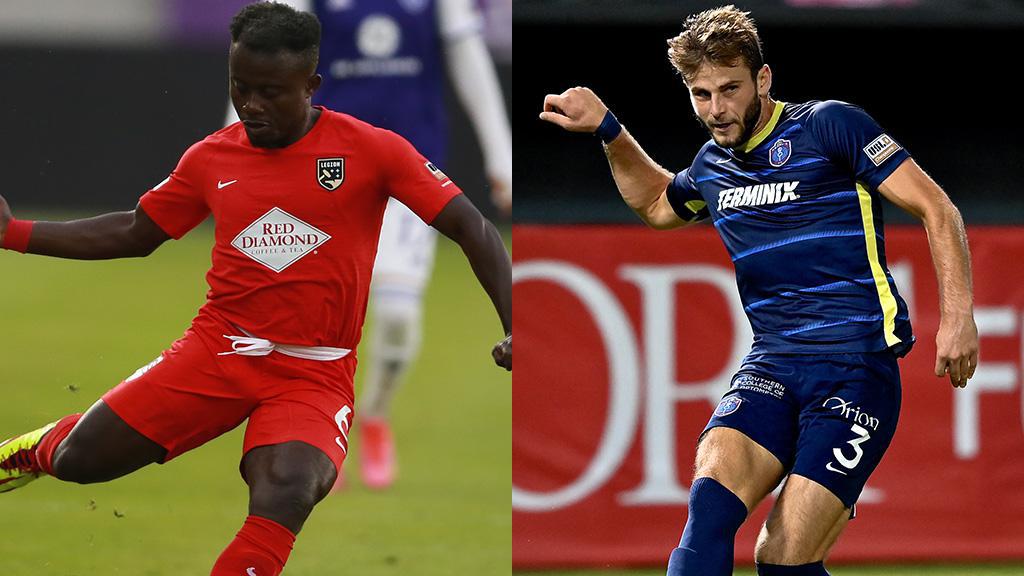 BIRMINGHAM, Ala. – Birmingham Legion FC will play its first game at the city’s historic Legion Field on Saturday night as it welcomes rival Memphis 901 FC, which makes its season debut under now-permanent Head Coach Ben Pirmann. Kickoff is scheduled for 4:30 p.m. ET.

@BHMLegion (0-1-1, 1pt) earned its first point of the 2021 season last Saturday night in a 1-1 draw against Louisville City FC that saw Neco Brett score his first goal of the season at Lynn Family Stadium. Brett is set to be joined in attack this weekend by both J.J. Williams and Junior Flemmings, who could make his debut for the side after completing the final two games of his suspension incurred at the end of the 2020 Championship season. Last year’s Championship Golden Boot winner will be looking to get off to a good start with his new club as it looks to maintain the edge it has held in the all-time series between the clubs, going 2-0-1 on home turf in their prior meetings.

@Memphis901FC (0-0-0, 0pts) will be looking to pick up where it left off late in the 2020 campaign, meanwhile, as Pirmann takes control after serving as the interim Head Coach for the final three games of last season. That short stint saw 901 FC claim its first victories in its short history against both Legion FC and the Charlotte Independence and offered hope that better fortunes could be on the horizon in Memphis. With a bolstered squad that this week added Trinidad & Tobago international Dre Fortune and former Tampa Bay Rowdies midfielder Dominic Oduro, there will be plenty of eyes on how the new-look 901 FC fares in its season opener.