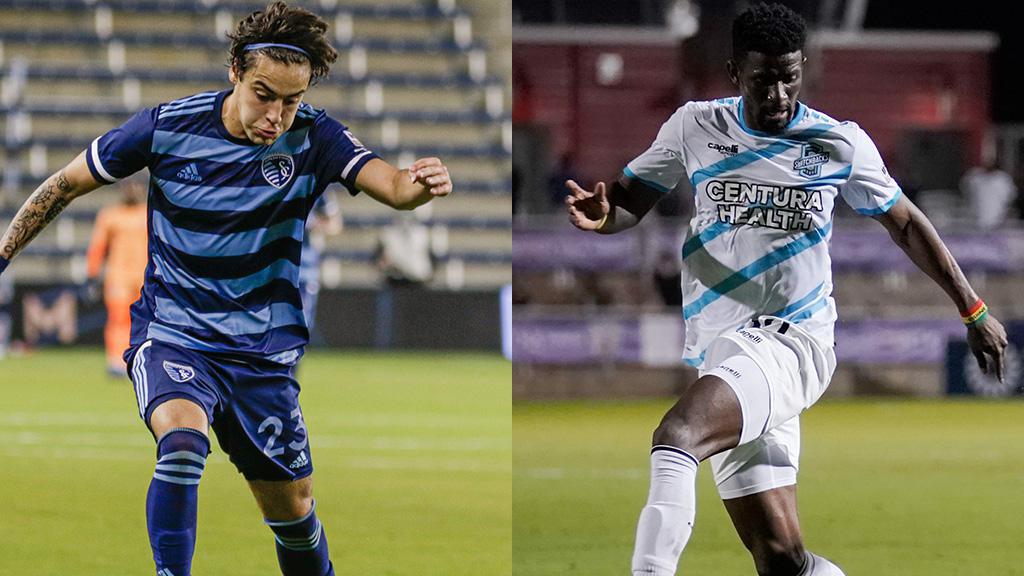 KANSAS CITY, Kan. – Sporting Kansas City II and Colorado Springs Switchbacks FC will meet for the first time this season with both sides looking for their first wins of the young season. Kickoff at Children’s Mercy Park is scheduled for 8 p.m. ET.

@SportingKCII (0-1-1, 1pt) rallied to earn its first point of the campaign last Friday night as Tyler Freeman scored with six minutes to go to earn a 1-1 draw against OKC Energy FC. Freeman’s goal capped a strong overall performance for the 18-year-old, who led all players with five shots and also notched three key passes. Sporting will be hoping to pick up its first win of the season against a Switchbacks side it has previously fared well against, winning four out of five prior meetings between the clubs.

@SwitchbacksFC (0-1-0, 0pts) returns to action this weekend after suffering defeat on the road on May 1 against San Antonio FC. New Head Coach Brendan Burke will be looking for a sharper overall display from his side, which held 61 percent of possession at Toyota Field but only recorded nine shots overall. Colorado Springs got a solid performance by offseason signing Jose Francisco Torres, with the former U.S. Men’s National Team player linking play in midfield well, but one week ahead of the club’s first league game at its new 8,000-seat downtown home it will want to pick up some points in the standings to boost confidence before that contest.