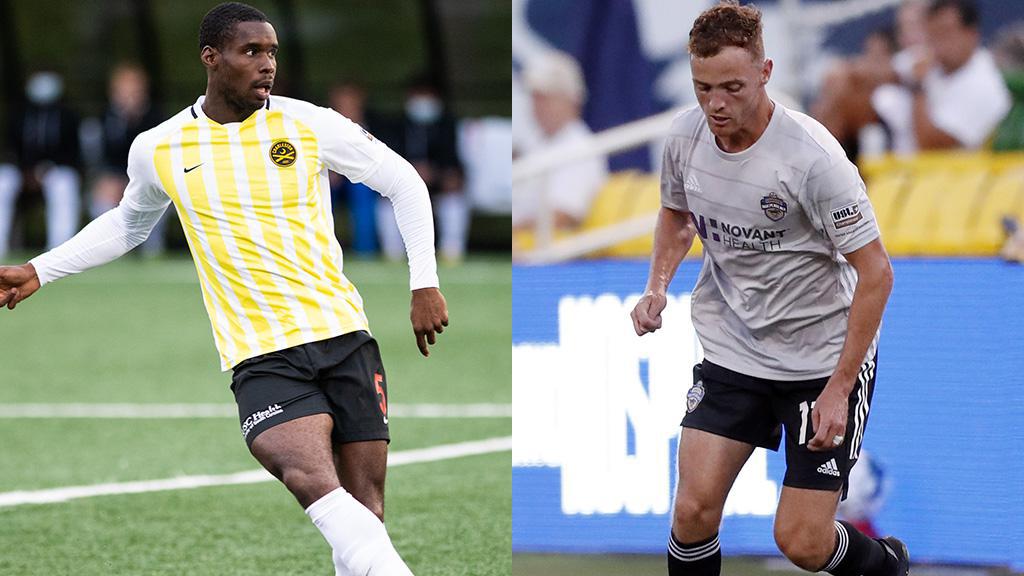 The Charleston Battery's Leland Archer and Charlotte Independence's Clay Dimick will lead their clubs into action on Friday night as the 2021 Southern Derby kicks off.

CHARLESTON, S.C. – The 2021 edition of the Southern Derby kicks off on Friday night as the Charleston Battery play host to the Charlotte Independence with a sellout crowd expected at Patriots Point. Kickoff is scheduled for 7 p.m. ET.

The @Chas_Battery (0-0-1, 1pt) opened their new campaign with a 1-1 draw against the New York Red Bulls II last Friday night as Zeiko Lewis scored a second-half equalizer at MSU Soccer Park. The Battery had much the better of the contest overall, outshooting its hosts 14-5, and will be hoping that strong display will carry over to its home opener against one of its main rivals in the Independence. Charleston has never lost on home turf to Charlotte, going 5-0-3 all-time since the Independence joined the Championship in 2015. Last year, the sides met once in a 1-1 draw in Charlotte, which allowed the Battery to claim the Southern Derby trophy courtesy of a victory against North Carolina FC.

The @Independence (0-1-0, 0pts) return to action this weekend after falling 3-0 to the Tampa Bay Rowdies on May 1 in their season opener. Charlotte had chances early in either half to break the deadlock against Tampa Bay, but fell away late against the defending Eastern Conference Title-holder. The Independence have only claimed victory twice all-time in the regular season against the Battery, most recently in the 2016 season, and fell 2-1 in extra time in last year’s Eastern Conference Quarterfinals of the USL Championship Playoffs in the club’s final game at the Sportsplex at Matthews.