Oakland makes its Championship debut with a visit to Phoenix, which is coming off a big opening win 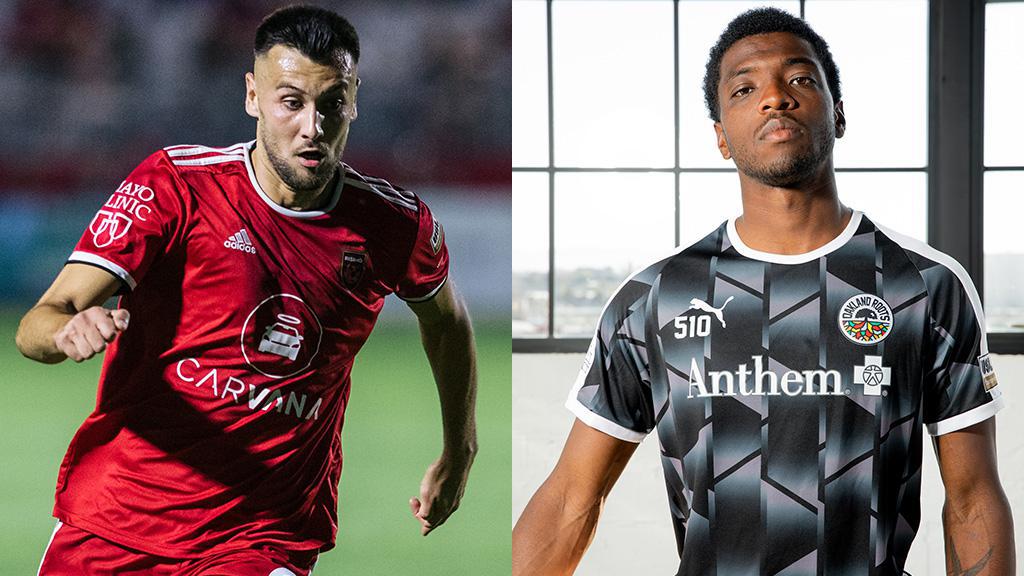 PHOENIX – Oakland Roots SC will kick off its first season in the USL Championship on Saturday night as it visits defending Western Conference Title-holder Phoenix Rising FC at the Phoenix Rising Soccer Complex at Wild Horse Pass. Kickoff is scheduled for 10:30 p.m. ET.

@PHXRisingFC (1-0-0, 3pts) sprang out of the gates quickly in its season debut last Friday night with a 4-1 victory against San Diego Loyal SC that quickly put the thoughts of a sub-par preseason behind the squad and the fans. Santi Moar led the charge for the hosts with one goal and two assists, picking up where he left off last year and giving him 10 assists in Rising FC’s colors across the regular season and playoffs in 16 appearances. Jon Bakero, Aodhan Quinn and Kevon Lambert also found the net for Phoenix, who outshot SD Loyal 25-3 in a sharp display at the club’s new 10,000-seat home.

@OaklandRootsSC (0-0-0, 0pts) therefore faces a tall order from its hosts, but the side enters with a collection of players with solid USL Championship and international experience. Leading that group is midfielder Wal Fall, who during his time in the Championship has successfully led his side to the USL Championship Playoffs in every season, and he should get able support from former Reno 1868 FC man Lindo Mfeka and Oakland native Saalih Muhammad, who became the first signing in the club’s Championship history when he was acquired this offseason from New Mexico United.