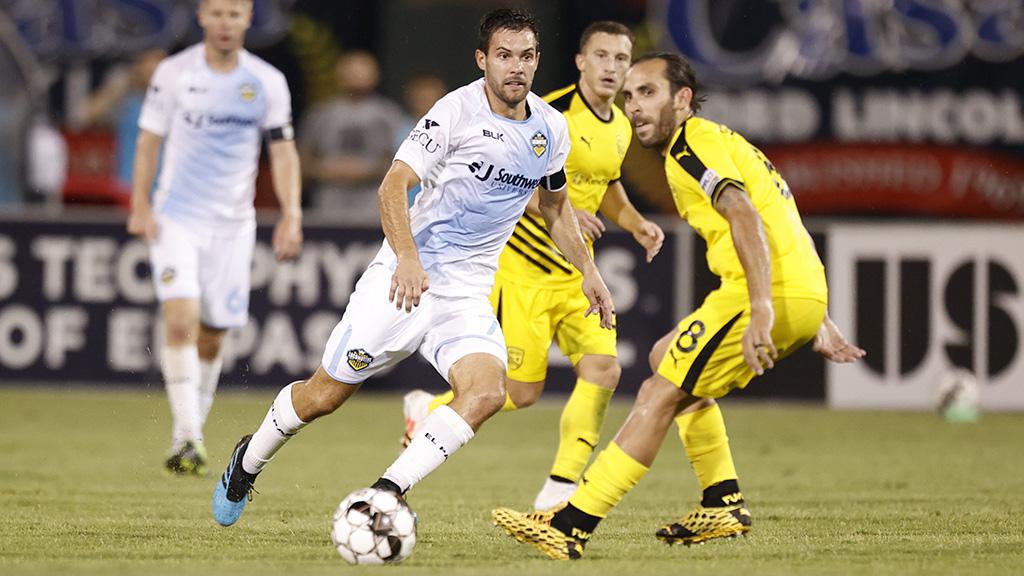 EL PASO, Texas – One of the best regional rivalries in the USL Championship lands for the first time in 2021 on Saturday night as El Paso Locomotive FC plays host to New Mexico United at Southwest University Park. Kickoff is scheduled for 9:30 p.m. ET.

@EPLocomotiveFC (0-0-0, 0pts) begins its new season looking to take the final step to silverware in 2021 after falling for a second consecutive season in the Western Conference Final of the USL Championship Playoffs last fall. Locomotive FC’s path to that contest saw it eliminate New Mexico in the Western Conference Semifinals in a penalty shootout after the teams had played to a 1-1 draw through regulation and extra time. El Paso has made some notable new additions to its squad this offseason, including former San Antonio FC forward Luis Solignac, and his presence could add a more consistent threat in front of goal for the side as it takes aim at further success this year.

@NewMexicoUTD (0-1-0, 0pts) entered its season last weekend with similar expectations but produced a curiously lackluster performance that resulted in a 1-0 defeat to Rio Grande Valley FC at H-E-B Park. United notched only two shots on goal after a preseason that had seen it find the back of the net consistently, and the visitors will be hoping to find more of a spark as it squares off with its biggest rival. With the anticipation of the club’s first official home game in more than a year right around the corner, New Mexico’s attack led by Devon Sandoval, Amando Moreno and Isidro Martinez will be looking to find the right formula for success and its first points of the season.