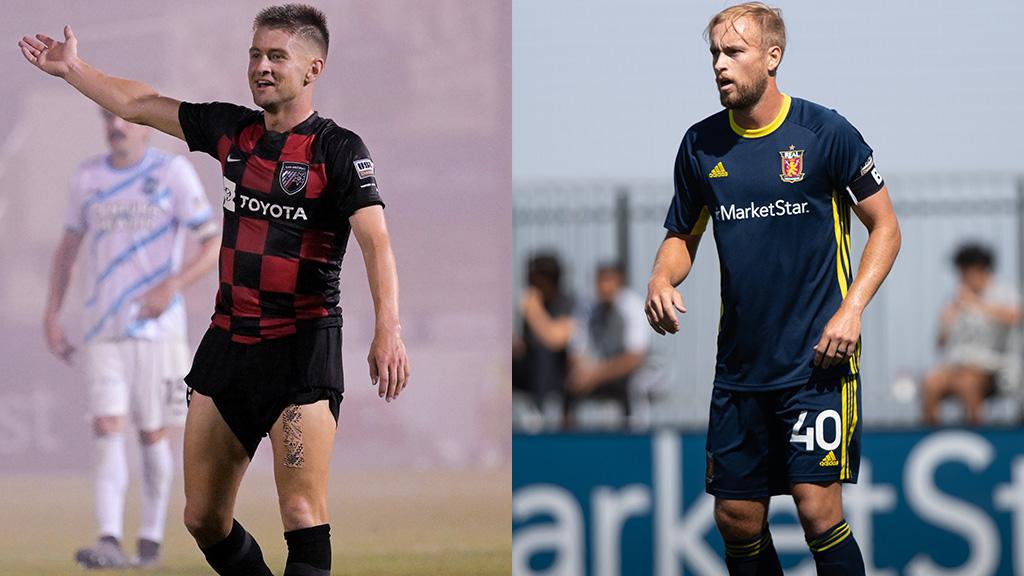 SAN ANTONIO – San Antonio FC will aim to build on its season-opening victory as it plays host to a Real Monarchs SLC side looking to get its new campaign off to a strong start at Toyota Field on Saturday night. Kickoff is scheduled for 8:30 p.m. ET.

@SanAntonioFC (1-0-0, 3pts) took a 3-0 victory against Colorado Springs Switchbacks FC last Saturday night thanks to a debut hat trick by Santiago Patino, who claimed the Championship’s Player of the Week honors for his efforts. The victory extended San Antonio’s overall regular-season home undefeated streak to 13 games, which currently stands as the longest in the Championship dating back to the 2019 season, a run they will be looking to extend against a Monarchs side SAFC is 3-0-1 at home against all-time.

@RealMonarchs (0-0-0, 0pts) enter the new campaign, meanwhile, looking to rebound from the disappointing defense of the 2019 USL Championship Final victory that saw the side finish last in Group C and become the first defending title holder to fail to reach the USL Championship Playoffs the following season. The Monarchs have rejuvenated their roster with a handful of intriguing overseas prospects, including New Zealand international Max Mata and Equadorian midfielder Josimar Quintero. One new arrival with Championship experience to watch, though, is Canadian winger Malik Johnson, who made the move to Real after helping the Tampa Bay Rowdies claim the Eastern Conference Title a season ago.