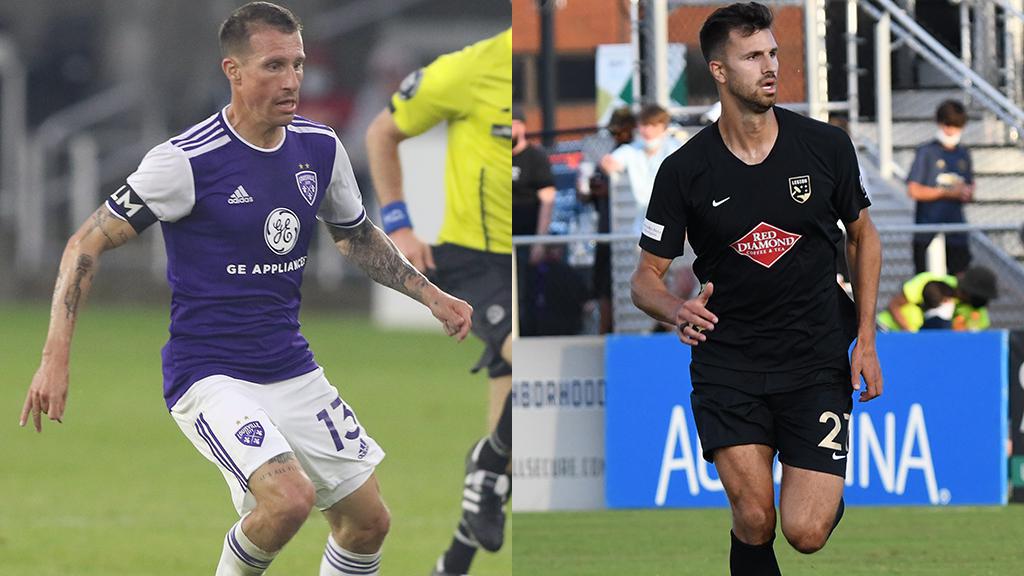 @LouCityFC (1-0-0, 3pts) opened its new season on April 24 with a 2-0 victory against Atlanta United 2 as Paolo DelPiccolo scored a pair of goals, but two days later the club announced it had mutually agreed to terminate the contract of Head Coach John Hackworth after almost three years in charge. After joining Hackworth early in his tenure and being subsequently appointed as LouCity’s Technical Director, Cruz has played a notable role in the club’s success over the past three seasons and will be hoping to continue that as he makes his first bow on the sidelines as a Head Coach.

Louisville will be looking for victory against a @BHMLegion (0-1-0, 0pts) side that suffered an opening-game defeat last Saturday night that also saw it lose a key forward for this contest as J.J. Williams was sent off late in the 1-0 defeat to Indy Eleven, incurring a one-game suspension. Birmingham did win its lone prior visit to Louisville in 2019, a 3-2 victory that also served as the first in the club’s history, and its first goalscorer in that contest, Prosper Kasim, could have a key role to play in Williams’ absence alongside fellow forward Neco Brett and playmaker Bruno Lapa in what should still be a compelling contest.