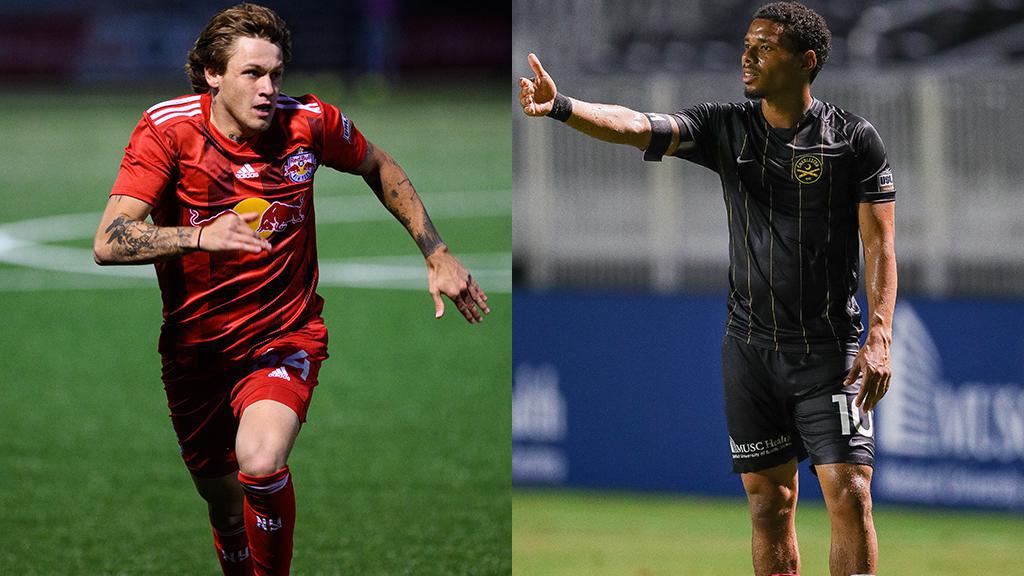 MONTCLAIR, N.J. – The Charleston Battery open their 2021 USL Championship campaign on Friday night with a visit to the New York Red Bulls II at MSU Soccer Park. Kickoff is scheduled for 7 p.m. ET.

@NYRBII (0-1-0, 0pts) will be hoping to rebound from an opening-night defeat to Hartford Athletic that came despite a late charge to find an equalizer from Head Coach John Wolyniec’s side. The Red Bulls II have historically had a good record against the Battery, however, going 3-1-6 in the regular season while winning both of the postseason encounters between the two sides. If that’s to continue, New York will need to tighten up defensively after conceding three times to Hartford on four total shots on goal as it looks to avoid dropping consecutive games to start the season for a second consecutive year.

The @Chas_Battery (0-0-0, 0pts) head to MSU Soccer Park with a good portion of the roster that reached the Eastern Conference Semifinals of the 2020 USL Championship Playoffs intact. Featuring standout playmaker Zeiko Lewis as well as others who impressed throughout 2020 like midfielder Robbie Crawford, defenders Leland Archer and AJ Paterson and experienced goalkeeper Joe Kuzminsky, the Battery will begin their bid to remain the only side to reach the USL Championship Playoffs in every season of the league’s history. Charleston’s lone victory against the Red Bulls II came on the road in 2016, and it will hope to summon a similar performance to the 3-2 result it took then on Friday night.