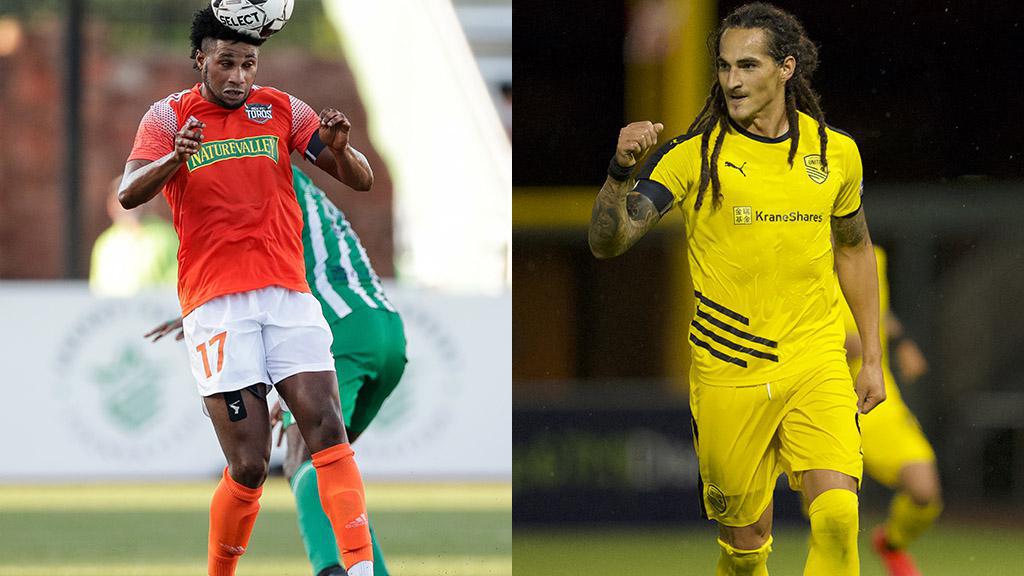 EDINBURG, Texas – Rio Grande Valley FC kicks off its new era of independence on Saturday night as it opens the 2021 season at H-E-B Park against a New Mexico United side coming off a strong close to its preseason. Kickoff is scheduled for 8:30 p.m. ET.

For the first time in its history, @RGVFC (0-0-0, 0pts) this offseason gained control over player personnel after a restructuring of its partnership agreement with Major League Soccer’s Houston Dynamo FC, and the Toros have added some notable names as they look to bring success to the Rio Grande Valley. At the top of the list is Head Coach Wilmer Cabrera, who led the Toros to their lone prior appearance in the USL Championship Playoffs in the club’s inaugural season in 2016. Accompanying him are a mix of veterans and talented youngsters, including former Sporting Kansas City midfielder Wan Kuzain, former Club America defender Erik Pimentel and veteran midfielder Rodrigo Lopez.

The visit of @NewMexicoUTD (0-0-0, 0pts) will provide a strong early test for the hosts, with New Mexico looking to build off a 2020 season that saw the club claim its first postseason victory before being eliminated in a penalty shootout in the Western Conference Semifinals. Some key players from United’s first two seasons have moved on, with goalkeeper Cody Mizell being transferred to New York City FC and midfielder Chris Wehan heading to Orange County SC, but newcomers like Jamaican forward Brian Brown and attacking midfielder Isidro Martinez have made a positive impact this preseason to add to the returning talent led by 2020 Championship All-League selection Kalen Ryden, attacking midfielder Amando Moreno and returning captain Devon Sandoval.