Sacramento heads to LA for season-opening tilt with Los Dos 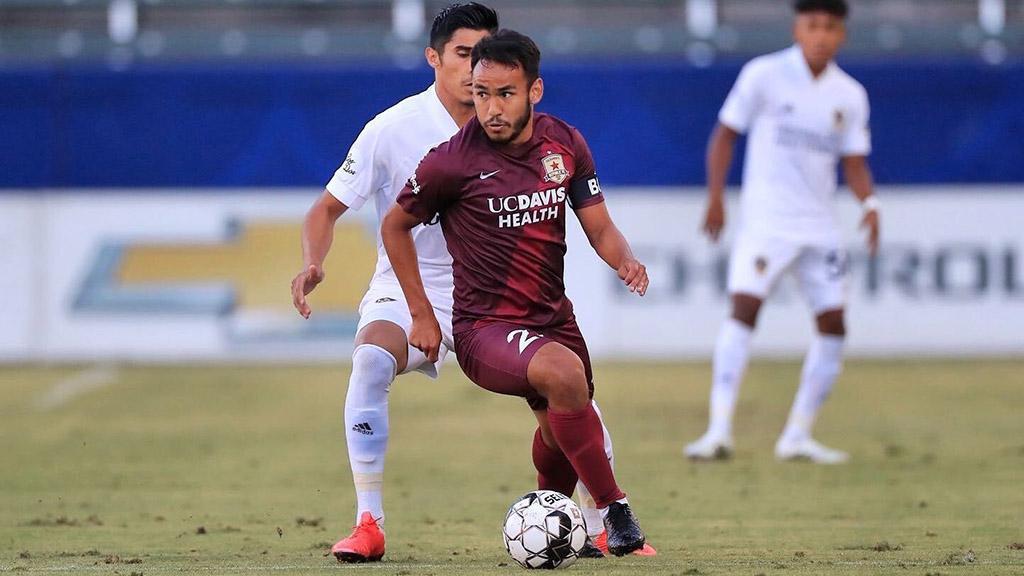 CARSON, Calif. – The LA Galaxy II and Sacramento Republic FC will square off on Friday night in the 2021 USL Championship season-opener for both clubs at Dignity Health Sports Park, and both will be looking to get out to a winning start after reaching the USL Championship Playoffs a season ago. Kickoff is scheduled for 10:30 p.m. ET.

The @LAGalaxyII (0-0-0, 0pts) held their nerve late last season to finish second in Group B behind Phoenix Rising FC as Augustine Williams scored 13 goals to earn Championship All-League honors. After an offseason call-up by Sierra Leone for Africa Cup of Nations Qualifying, Williams is back for another season with Los Dos, and has been joined by some potentially exciting young talent led by Mexico youth international Alex Alcala, who reportedly has the eyes of top European club on him as he enters the professional ranks.

@SacRepublicFC (0-0-0. 0pts) has also added some notable midfield talent to its squad this offseason with both Fatai Alashe (Columbus Crew SC) and Luis Felipe Fernandes (San Jose Earthquakes) joining the club after multiple season in Major League Soccer. The big question for Sacramento this season will be whether its attack can fire consistently enough – last season the side underperformed its Expected Goals total by 4.83. After the boost in confidence that comes from competing at the international level for the first time, newly-minted Grenada forward Kharlton Belmar and fellow forwards Dariusz Formella and Cameron Iwasa will be looking to get out on the right track.